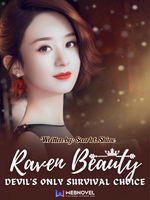 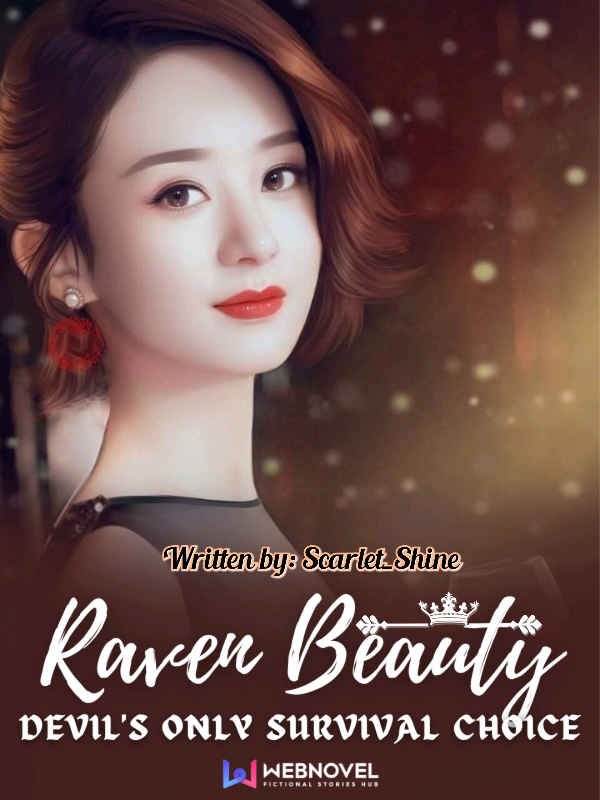 At the commanding voice, Yun Meiyi turned around with a scowl. And there he was with a face sculpted by the best artists in heaven and a body designed to torture the most defying soul in hell, he looked like any male, she had fantasized about, while reading the romantic novels.

But there was something in his impeccable beauty that cautioned her against him. As if it was the call of heaven asking her to reject him straight away. “Look for someone else, I am not interested.” She said and then turned away, finding his words meaninglessly arrogant.

But just as she turned, his warning came teasingly, “Are you sure you want to defy me?”

Her frown deepened as she turned to ask, “What’s so special about defying you? Are you a lord of some kingdom whom one can’t defy?”

The man’s lips curled up in a devilish smirk that looked like a part of his nature. “Even better. I am the Prince of Darkness. The Devil of this universe.”

She was betrayed...
He could be called anything that meant deceit!

She was poisoned ...
While his existence was on stake!

Without their knowledge, their fates were intertwined. Making her, his only Survival choice!!

Join the author on the discord server:
https://discord.gg/88C4VZD