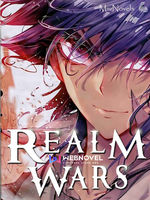 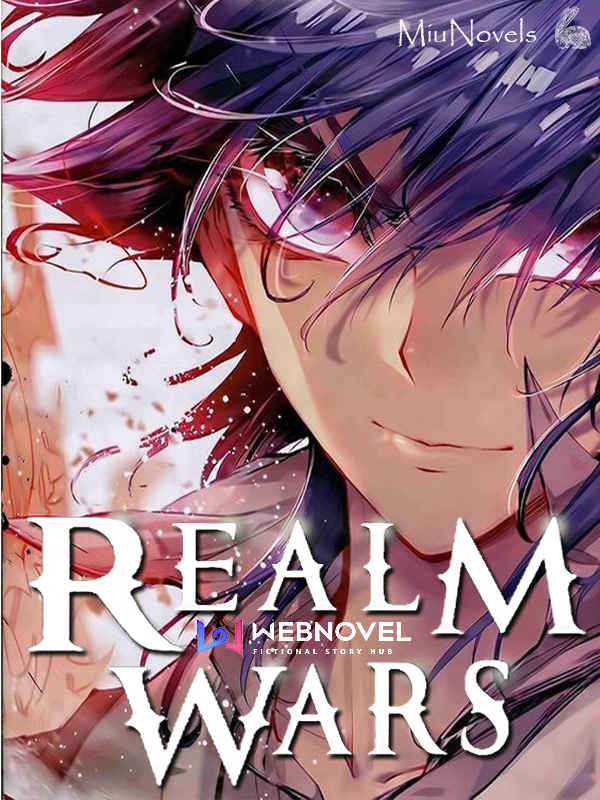 A long, long time ago.

In this world of power and magic, war is constant.

The six realms in the world of Septverden have been shackled in perpetual conflict. They have engaged in slaughter and battles among themselves for every reason possible, from territory, resources to meaningless semantics.

In the era where the mortal realm is the weakest among the six realms, where human bones and ashes covered the entire Blue Earth Continent, Empires rise and fall as the never-ending cycle of war birthed boned deep hatred that even centuries can’t erase.

Until the mortal realm no longer can take the oppression and give birth to a new generation of heroes.

With power equal to that of the Heaven and Nether Realm.

With strength and agility on par with the Beast realm.

With magic and spells second only to that of the Elfen and Spirit realm.

The mortal realm stood shoulder to shoulder with the five realms and humans sore to never-seen heights.

Together, they reclaimed their lands and repelled the five realms back to their continent.

And the world of Septverden finally known peace.