/ Anime & Comics / Reborn in bleach as a hollow with a system 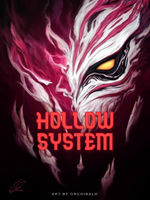 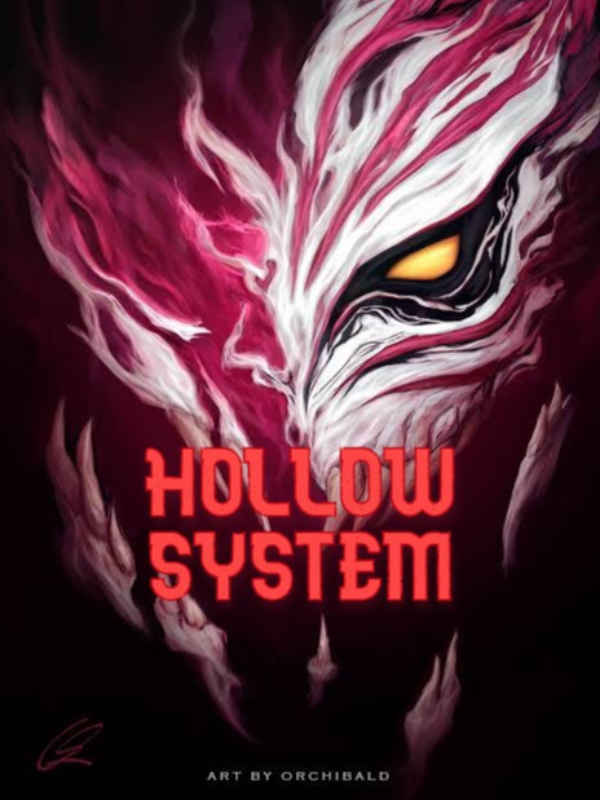 Reborn in bleach as a hollow with a system RBHS

Dave died and surprisingly reincarnated with all his memories.

Unfortunately, it seems to be earth. Japan to be specific. Naruki City. Hmm sounds vaguely familiar. Maybe it was on the news or something. Oh well. Worse yet he has to learn Japanese from scratch, he has no special powers or system. What kind of lame reincarnation is this? No isekai, no powers, no system? Why even reincarnate. Also it seems to be the past, no smartphone and computers are backwards as all hell. Things just can't be worse.

That is until he unfortunately dies again. However as he lay there bleeding out and slowly dying he finally realised he wasn't reincarnated on the real Earth. This was the world of Bleach and he was attacked by White and infected by his hollowfication poison. Can't he catch a break? He doesn't even get a chance to become a regular spirit and maybe a Shinigami. Just a mindless hollow.

The general idea for this fanfic is to explore the hollow side of the story more than the original story does through the perspective of an protagonist that has Isekai'd into the world of Bleach with knowledge of the events. He just doesn't know he has been Isekai'd into Bleach at first.

As for release schedule I'm aiming to try releasing a 1k word chapter a day though it may vary depending on how busy I am with my day job and how motivated I am. I may release far more than 1 chapter in a day if I have the day off and am very motivated. However it can also be that I need to work additional hours at my day job making it hard to even complete one chapter in a day. I'll definitely try though.