/ Fantasy / Records of the Weakest Emperor 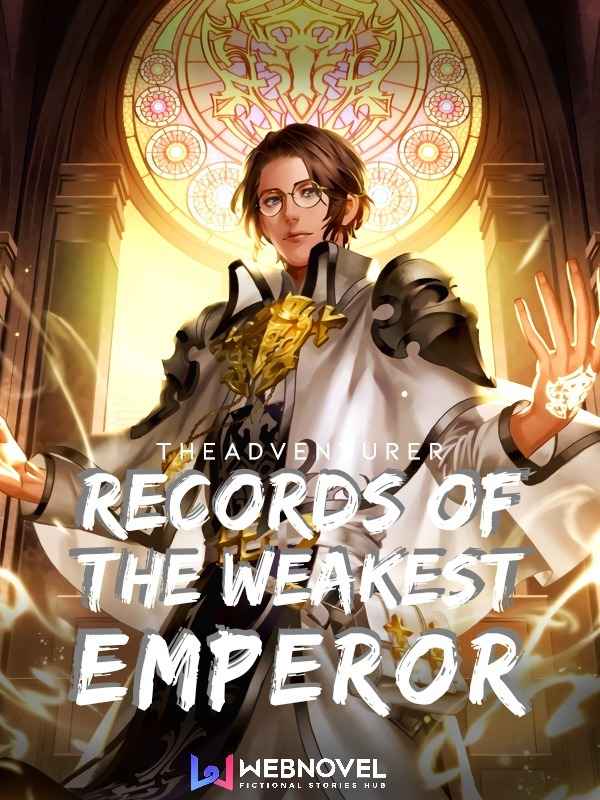 Records of the Weakest Emperor RWE

Calvin Villanueva was once heralded as the savior of the world. His might was unrivaled despite possessing the weakest class in Las Felipinas. But in a cruel twist of fate, his achievements were turned against him and in a span of a single night, he went from experiencing heaven to plunging into the deepest parts of hell.

Captured and imprisoned by the Sucklings, an alien invader who came from a different realm. Calvin became their Scribe, the Keeper of History, and ultimately... He arrived at the peak of the weakest Writer Profession and became the Author of Fate. Unfortunately, it was already too late. The world was now in ruins and Calvin only had a single choice in front of him.

He may have chosen death but he had proven before his death that he was indeed the true savior of humanity.

Calvin went back to the past for a second chance to turn things around!

This is a story of someone who was once at the peak, striving to return to the summit while correcting his past mistakes, against all odds, and clashes against unscrupulous gods and the supernatural he shall once again find his own path to the top.

Reviews comparing the novel to scog will be deleted. Don't be so braindead to think that just because the mc has similar circumstances to the mc of that novel the novel is now a copycat of that awesome novel.

By that logic, all isekai is a copy of the Connecticut Yankee in King Arthur's court and all FPS games are a copy of Halo.

Read on and if you hate the similarity then, move on.