/ History / Reincarnated as an Imperial Prince 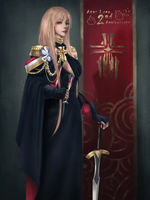 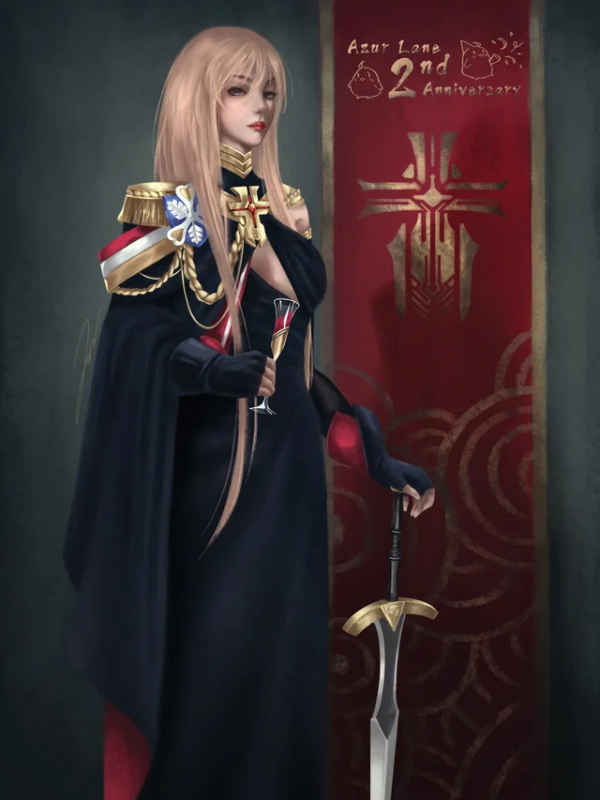 Reincarnated as an Imperial Prince RIP

A scientific genius named Thomas Harrier was transmigrated to an imperial prince body after a car accident that took his life. He found out that he is in a world similar to our own with a timeline akin to early twentieth century. The body that he is occupying was the imperial prince of a failing empire who suddenly rose to power after a successful assassination attempt of his father. Unaware that the attack is just the beginning of what is to come. He faces many challenges throughout. Will Thomas Harrier be able to live his second life in peace while running an empire and getting it back to its former glory? Or will he succumb into a conspiracy lurking within the country's borders?

PS. I do not own the art of my book cover. All rights belongs to miHoYo.