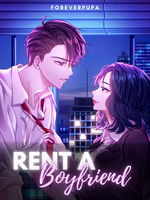 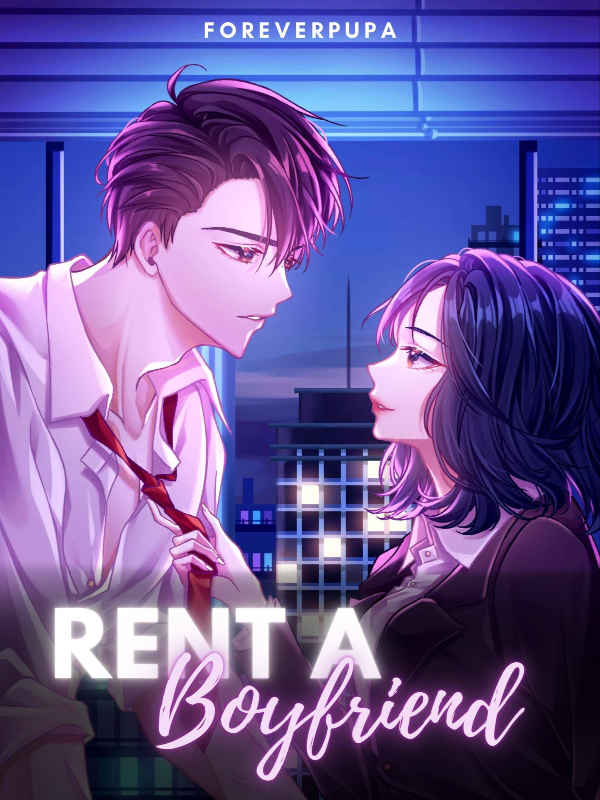 ‘Ding Ding! Welcome to Rent A Boyfriend shop! Please pick your favourite before checking out. We accept credit cards only!’
---
Shi Ying was a 27 years old working woman who was busy with two things, Career and BL! She was too busy working as a secretary and gushing over handsome men in BL manhua to bother finding a man.

She had decided to never marry because she didn’t want to be dragged down by a lousy husband. But her traditional parents wanted her to marry as soon as possible before she became a ‘leftover woman.’

Annoyed by her parents’ endless nagging, she downloaded a currently popular app, Rent A Boyfriend App.

'You never told me that you are the heir of the Yang group!’ - Shi Ying.