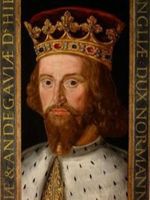 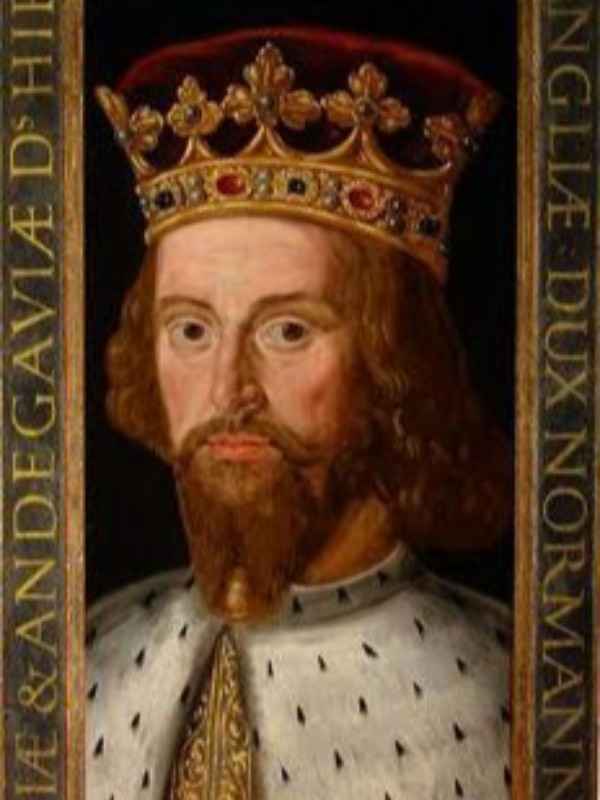 Boy from eastern world found himself in future incompetent king Joan of England who signed Magna Carta.Which led constitutional monarchy in England.
His brothers will revolt against his father for more power and more land and they are not content with their father distribution of land. Only young John was content who will develop himself quitly in Ireland and become king of Ireland later becomes Emperor of Great Brition ruling over British isles,France and Hispiania.Not only that he will start era of colonialism.