/ Fantasy / Rise Of The Infinite Sovereign 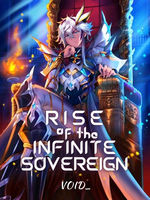 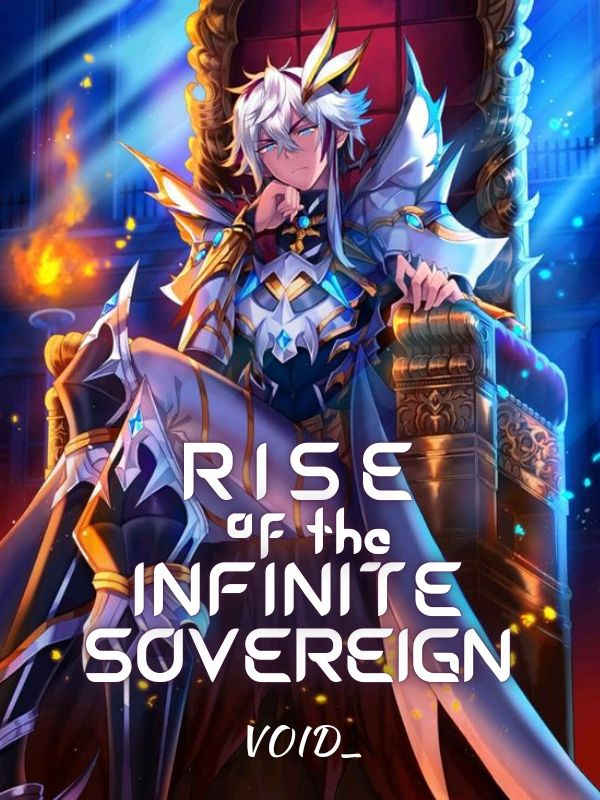 Rise Of The Infinite Sovereign ROTIS

Kevin Reed gained enlightenment at the brink of death, as he sees the one he pledged allegiance to, and some long-time comrades betray him.

He closes his eyes one last time thinking, 'If only I had known'

Yet against all odds, he finds himself back in time in the body of the fourth prince of the royal family of a soon-to-fall Empire.

This is the story of a Knight who uses the machinations of an Empire to take his revenge on all those who betrayed him.

A man who uses the knowledge of the future to get the best out of every situation.

A man preparing for the coming of the Era of Prodigies and Disaster.

But he would have to challenge adversity if he is to bring his ambitions to fruition.

So come along on his journey filled with twists and turns, enemies and thorns.

As we see the knowledge of the future is used at its best.

But no one, not even Ezra, could've predicted just how much Chaos this single irregularity would cause.

So join us to witness Ezra, as he rises from humble beginnings, well... maybe not so humble, to becoming a peerless existence.

As he rises from the ashes to become a True Sovereign!

This is the rise...of the Infinite Sovereign!

The credits for the awesome book cover goes to Vinigo.

A/N: This book is written with a pace in relation to the events.

In this novel, too much is always happening all at once. what do i mean? read to find out.

And while this novel's title doesn't seem to have correlation to the story in the beginning.

It was titled in regards to events in the long term.

WARNING!: Read at least five Chapters before drawing any conclusions