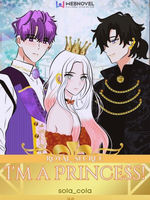 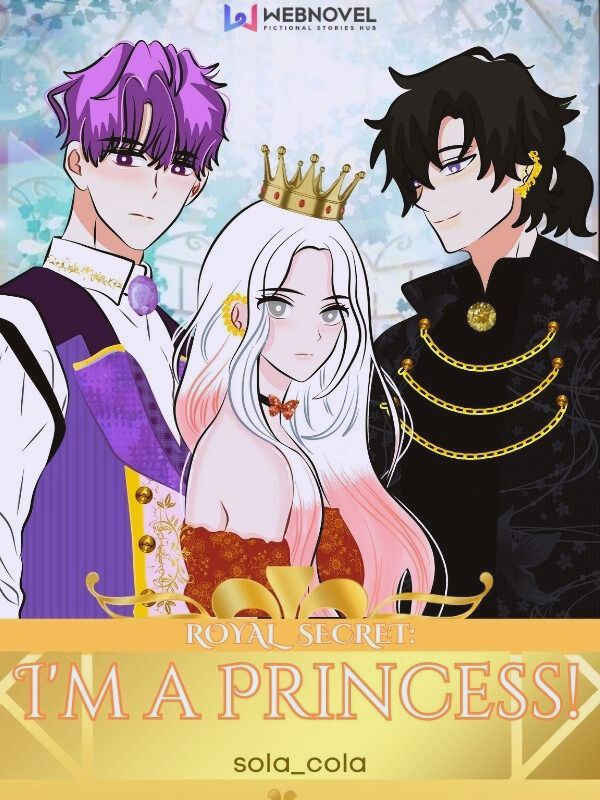 After living as a famous Korean vlogger-slash-mukbanger, Neoma died a (shameful) death and regressed to her tragic first life--- the life where she has to live as a hidden princess with a tyrannical father and a yandere twin brother.

She died at the hands of her psycho brother in her first life. But luckily, she charmed her "big brother" this time. Her father remains a sc*mbag, though.

But a blessing in disguise happened when her twin brother got "sick." Because of that, she has to pretend as the "Crown Prince." Thanks to that, her father was forced to treat her well.

Now, she's on the road to becoming a lady of leisure.

But for some reason, despite her laziness, she still ends up completing royal duties that make her OP (overpowered). Dammit, is this the power of "storyline" to make the "protagonist" strong? The next thing she knew, they already prophesied her to be the first empress of a very patriarchal empire.

***
[EXCERPT]
“I’m so sick of your tyrannical a*s,” Neoma yelled at her father aka the emperor. “I won’t forgive you for hurting Lewis and Tteokbokki!”
“What will you do about it then?” Nikolai asked with a smirk. “Kill me?”
“Yes! I’ll f*cking kill you, sc*mbag!”
“Language,” he warned her, upset that his five-year-old daughter curses like a sailor. “Using vulgar words is unbecoming of the future Crown Prince.”
“I’m a princess!”
Upon yelling those words, the royal princess’s eye color changed from ash-gray to red.
[This is getting serious.]
“Stop it, Nero,” Nikolai told her sternly. “If you keep that up, the royal knights will come and–”
“I’m not Nero!” Neoma screeched angrily. Then she jumped in the air with her left fist, ready to punch him. “In the name of the moon, I’ll punish you!”
[What…?]
And Princess Neoma, pretending as the Crown Prince for her sick twin brother, punched Emperor Nikolai, her father, in the face.