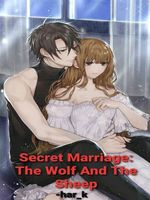 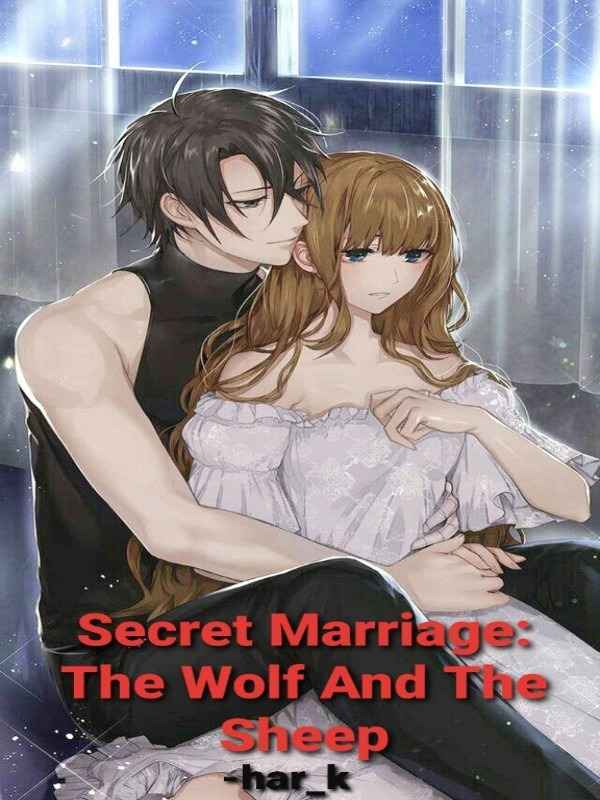 Every girl dreams of forbidden kisses and a bad boy of her own. But what happens when fate has other ideas?
Xie Eun is a young girl who has only two dreams-Being a successful photographer and finding the love of her life. But the day she turns an adult,he father marries her off to a stranger-for her own good!
Wolf has no interest in marriage.Born a genius,nothing holds his interest for long but the next challenge.However, his mentor,the man he owes his life to has asked him for only one thing.Marry his daughter. Reluctantly he agrees.But what is this?Xie Eun proves to be his biggest yet challenge and one he is determined to conquer.
And so the two people who were destined to wed are wedded!
Excerpt:
"Little lamb,we are married now. Won't you even look at me?"
Xie Eun kept mum and did not dare to lift her veil. Amazingly,she had not yet seen her husband's face. In a fit of anger over being forced into this marriage,she had refused to do so. Keeping her eyes trained on the ground,she said,"I don't want to look at you! You are my nightmare. Someone who would force me to wed!You could have stopped this farce and refused! But you did not. I don't even want to look at you!"
The outburst and the confession of hate would have angered any other groom but not Wolf-he was amused.
Ambling over to the bed,where the bride sat,he bent down to her and lifted her veil upto her eyes only so that they would stay covered,"My poor little lamb. Why don't I give you a small kiss to shoo away the nightmares?"
With that the wolf gave the sheep her very first kiss and as he said,"She only dreamt of his kisses after that!"

Hello everyone.The cover does not belong to me. *credits to the rightful owner!*