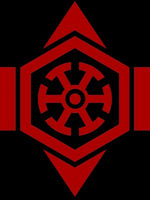 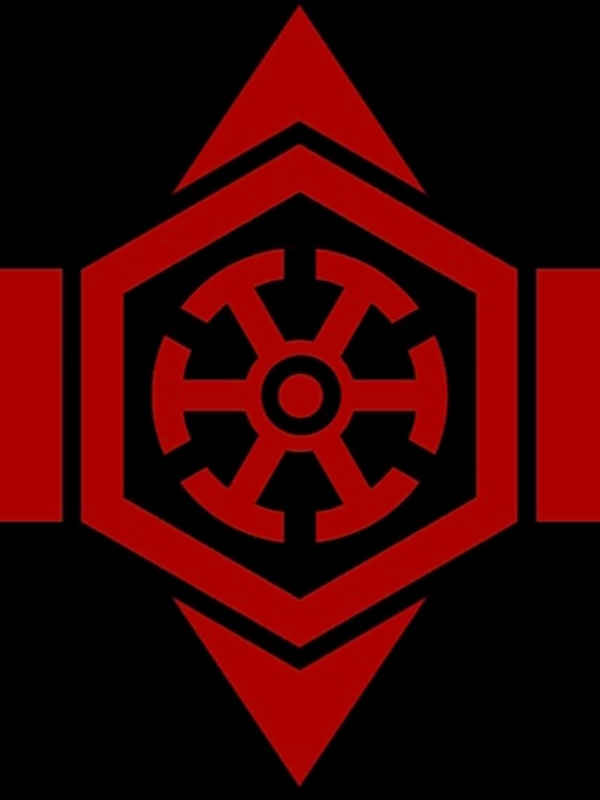 The Empire is gone and the galaxy entered a new age of peace and prosperity, or that was supposed to happen. The New Republic is showing signs of falling to old problems that plagued the previous Republic before it was reformed into the Empire by the late Emperor. Corruption, greed, and lack of control in the senate have crippled its knees before the new democracy can stand. The Outer Rim burns from the conquest of its new masters vying for control.

And here a young boy who lives in the outer rim with his family is just trying to survive The New Republic Era.