Surviving in the Game - Video Games

/ Video Games / Surviving in the Game 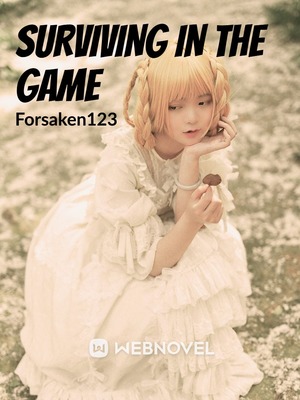 Surviving in the Game SG

I'm in a stone cell. Richard, some stupid noble keeps glaring at my naked figure. Though, given the situation, I can't blame him.

However, why am I in prison, and why is this place so abnormal? Like if it was a medieval game. Worst of all, anyone who complains gets smacked with a whip.

This is a total rework of a former novel I wrote.

Promises to my readers, this won't be contracted, even if offered one, I will turn it on down priniple.

Two chapters a week, at around 1500 words or so, likely more, but that is the minimum standard.