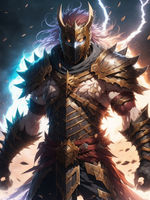 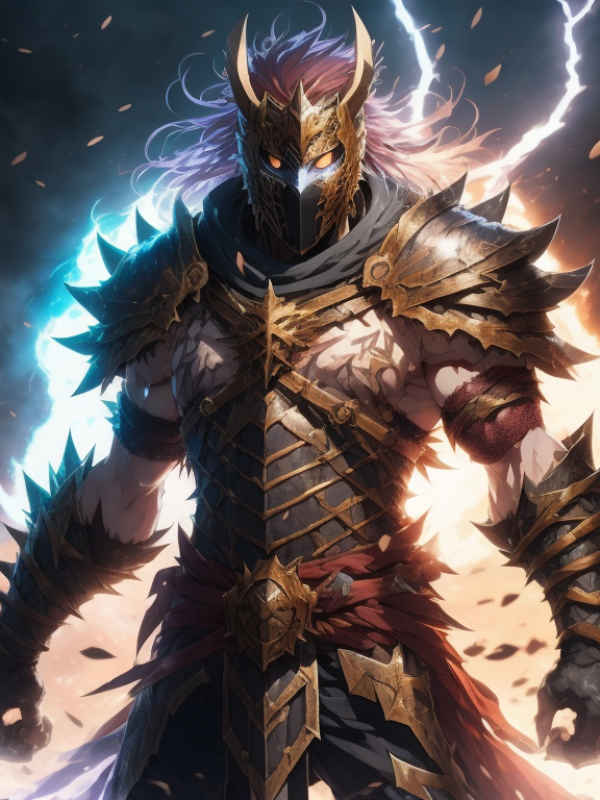 On an apparent normal Sunday, Luke suddenly woke up after hearing a voice warning him of something weird. After assuming that it was just a bizarre dream, he felt an earthquake that nearly destroyed his dormitory. As if things weren't odd enough, a zombie suddenly appears in his room and targets him.
Somehow, Luke survived several encounters against the zombies thanks to his skill Weapon Augmentation, but then he suddenly finds a mini-sized elf and a mini-sized dark elf telling him that they want to help.
After a stranger offer, Luke learns that something very big is happening with the planet, and now he will have to find the strength to fight against zombies and all kinds of weird creatures that want his neck... he will do all that while avoiding being tempted by those two very suspicious elves.