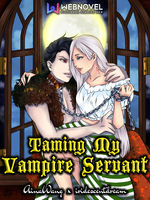 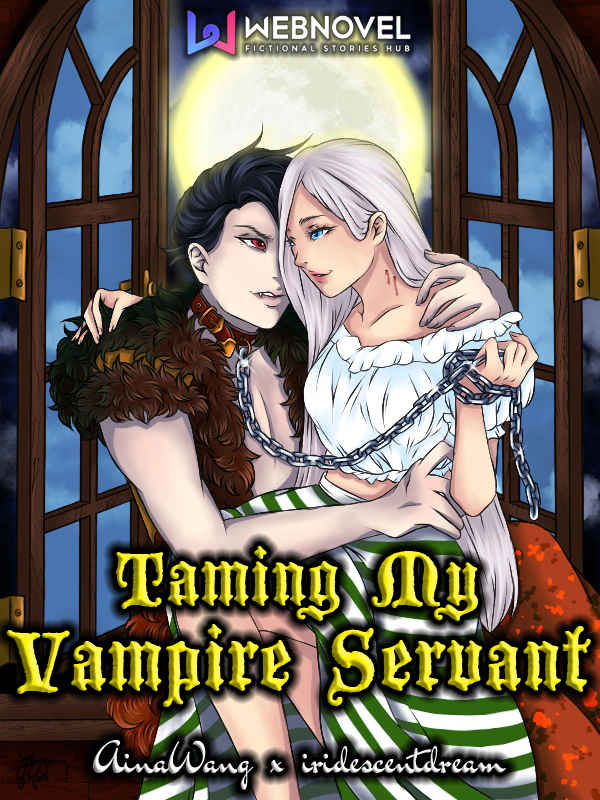 [COMPLETED]
“Master, don’t let anyone serve you… except me.”

Ivory Sprucemint summoned Sigmund, a stubborn and possessive Servant! Her wish is to win the Servant Competition in the academy, and become a Royal Knight, but to achieve these, she needs to make him obey her orders!

But Sigmund calls Ivory by her name, he keeps on sucking her blood on any part of her body, and he does whatever he wants!

How will Ivory tame her Vampire Servant and achieve her dreams?

------
A love story between a Submissive Master and Domineering Servant!

WARNING: Mature/R-18 scenes included and lots of biting and bloodsucking scenes! To name a few: on the neck, on the foot, on the chest- Ooof! :))
Don't let the first few chapters fool you! XD
------

PREVIEW:
“Ivory... I asked, what the hell are you thinking of.”

Ivory was surprised to hear him say her name for the first time, and it made her heart beat like war drums. His deep voice sounded so sexy. She wanted to avoid his gaze because of embarrassment, but because of the way he firmly held the back of her head, she couldn’t look away.

“I said it’s nothing, why are you-” Ivory was interrupted when she saw his eyes glow once again. Sigmund’s eyes glow whenever he’s serious. “Fine! Fine! I’ll tell you what’s on my mind!”

Pleased that he was the one occupying his Master’s mind, Sigmund smirked, “Where do you want me to bite you?”

Sigmund chuckled as he took his Master’s hand, “As you wish, dimwit.” He licked her pointing finger, then lightly bit her with his fangs. His bite was not that deep; it was just enough to let the blood ooze. Sigmund’s tongue gently licked her bleeding finger before grazing his lips on her fingertip. He then noticed his Master staring at him which caused her to blush even more, making her pull away her hand from his.

Ivory, whose heart was already beating crazy, quickly turned around, laid on the bed, and faced the wall. She was about to cover herself with the blanket, but Sigmund slid next to her and tucked themselves under the cover.

“Go to your bed, Sigmund,” Ivory murmured before shutting her eyes.

“You might get cold, so I’m staying next to you, weakling,” Sigmund murmured as well and almost rested his forehead on her nape.

Ivory felt his breath on her skin. She thought of sleeping on the other bed, so she slowly tried to get up, but Sigmund placed his arm around her waist the moment he felt his Master moving away from him.