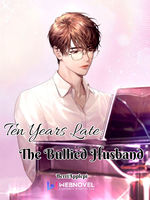 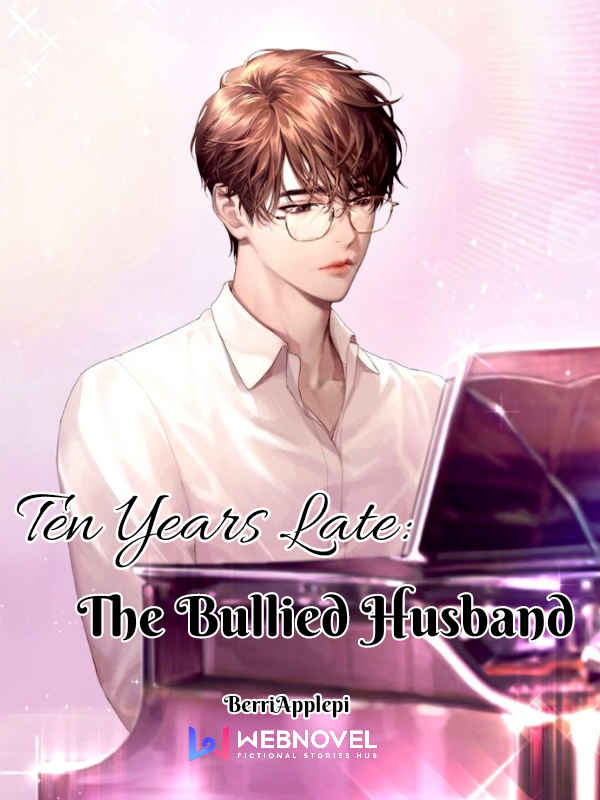 Li Bingbing is a strong-willed woman who would not allow anyone to belittle her.

Her strength? She was shameless. She wasn't afraid to tell her thoughts to anyone around her.

Her weakness? It was none other than Sisi.

Meanwhile, Lu Xian Yu is a ruthless man of the underworld who is also a well-known womanizer. He had never thought that there was going to be a day where he would actually meet his match.

They came into an agreement after their small argument but in that treaty, they told each other that they were not allowed to fall for each other. The first one to fall in love was the loser. And yet, in the end of it all, the player got played.

WARNING: MUST PREPARE A TISSUE BOX WHEN REACHING CHAPTERS 130s!!!!

Cover and credits belongs to it's rightful owner all.