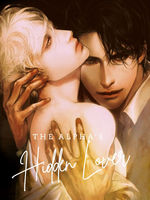 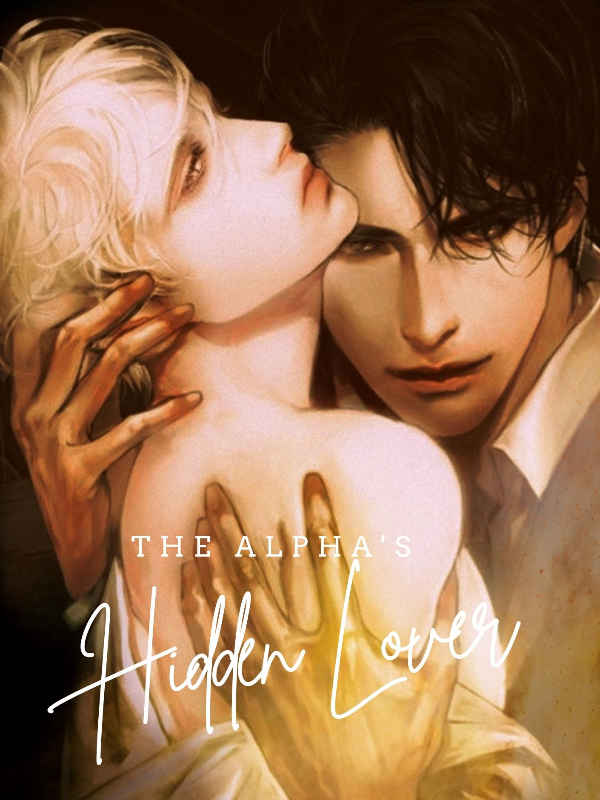 Clyde Aldric would have ascended his throne as the CEO of his family's billion dollars company if it weren't for a Beta falling into his arms begging for a help.

Born to a distinguished elite Alpha family as the only surviving male heir, the grave mistake he committed that night with a Beta earned him nothing but a great danger to his own future…

However, amidst his hazy vision Clyde found that he wasn't taking any ordinary person to his bed...

That golden hair and honey-like eyes…. They sparked the flame of rebellion within his heart!

With enemies lurking in the dark trying to prevent him from inheriting the Falcon throne, it wasn't time for him to play around.

He should be looking for a powerful Alpha female as a mate, but why couldn't he forget that Beta?

His sweet smell, his burning skin, his anger, his dangerous mind... Clyde wanted it all!

Now that there’s no going back for everything that happened between them, would he risk his life and everything to keep the fire that continued to burn his passion?

Ryley was wrong to think that being kind and forgiving would ensure his safety in the modeling world.

His sister called him out of the blue, the blond agreed to have a dinner with her thinking it would be a sweet family reunion.

But who would have thought that he would find himself waking up in a strange hotel room with all his limbs going numb and someone he didn't know climbing on him!

Ryley struggled to escape, and once he managed to get past the door, he unknowingly fell into an Alpha's embrace.

All he could remember from that time was how fate pushed them into a bittersweet journey to reveal the truth...

He had a secret about his real identity that he had to guard tight especially from Alphas, yet he needed that Alpha to get back at people who hurt him.

What should he do?

Get ready to be entangled in the threads of conspiracy, intrigues and betrayals, also a journey of two mortal enemies trying to fight the dire fate that the world forced upon them!

*Thank you for reading!*