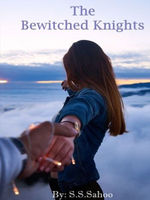 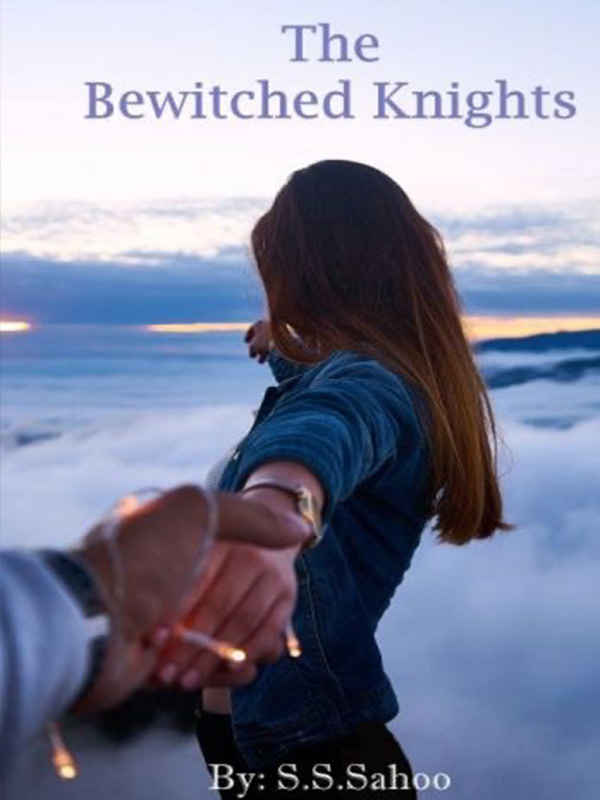 The journey of Ace Knights, son of rich billionaire businessman, Mr. Xavier Knights as he swims through life's difficulties to his destination of being an astronaut while being bewitched by a certain nowhere in sight, a woman named Veronica Sullivan. Ace Knights grew up submerged in his books and in search of knowledge and all his life he had thought that he was going to remain like that, pillared to his reach his only dream and that was to become an astronaut. But never in his life, had he thought that once, transferred to the London School of Science, he would meet a girl who would captivate his attention to the point where he finds himself deviated from his life goal. But even though he wanted to put her away from him he couldn't. And finally when he thought he could no longer pursue his dreams he was proven wrong, by the same girl as her feelings were not mutual and she unlike him went further to pursue her ambitions leaving him behind.