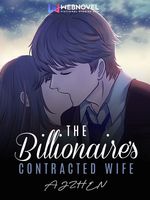 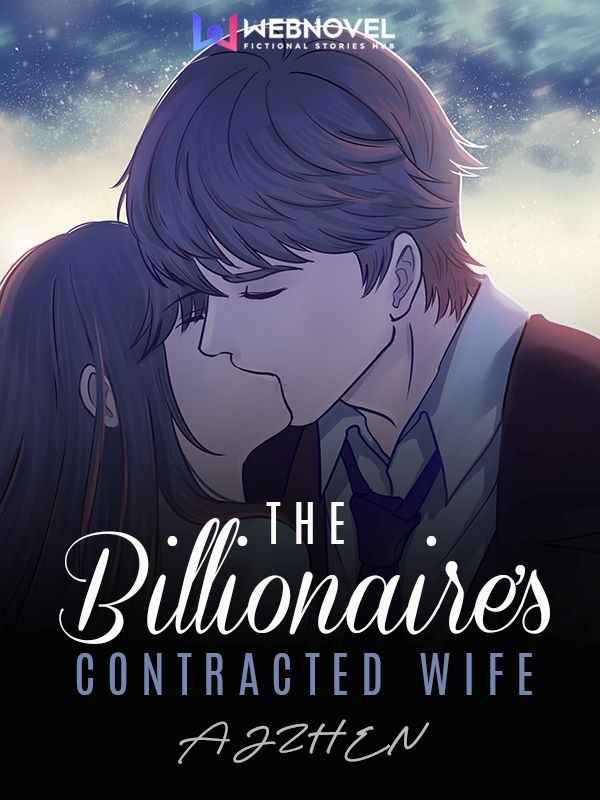 A contract that should have been as simple as the paper it's written turned upside down when Tanaga met Ashley and wanted her not only as a mother of his Heir but also his woman in bed.

CEO Tanaga Jones, Billionaire, single, and not interested in having a woman in his life. [Until he met Ashley Gusman]


Tanaga needed an heir for his empire, but he doesn't want a wife. He decided to contract a woman to bear him a child. [Comes Ashley Gusman]

Ashley Gusman, a young Filipina whose one goal in life was to give her family a better life.

She would do anything to achieve her goal, even if she became a surrogate mother for a Billionaire Heir.

If you want to chat with me and has some question. Join me at discord. Link below: