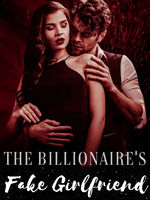 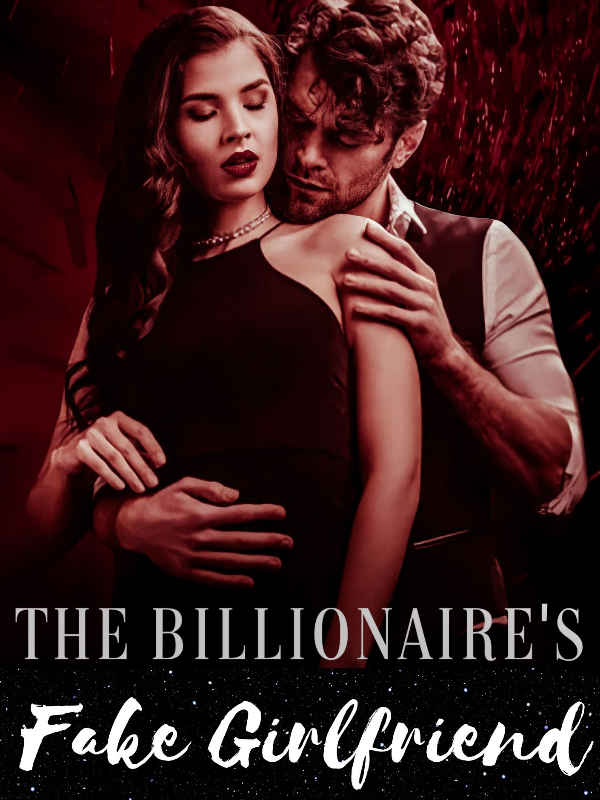 Kate Taylor applied as an assistant to a rude, strict, and perfectionist billionaire named Clyde Wilson. Clyde Wilson had no long-term assistant because of his rude temperament. But when Kate arrived, everything changed. She has been a hardworking, patient, and determined assistant to Clyde.

One day, Clyde's parents wanted him to introduce a girlfriend to them. So, he thought of having an agreement with his assistant. He talked to Kate to pretend to be his fake girlfriend and for that, he going to increase her salary, though, it wasn't easy for Kate to accept the deal because she had hidden feelings for her boss, but eventually, she agreed to it.

Now she has to play Clyde's fake girlfriend and she isn't sure how it going to be. Could a rude, strict, and perfectionist billionaire be changed into a nice, romantic, and gentleman guy? Or is he going to stay as the same rude, strict, and perfectionist billionaire? Or maybe it lead them to a more profound understanding of each other than they could have imagined.