/ LGBT+ / The Celestial Phoenix and His Guardian (BL) 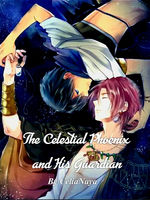 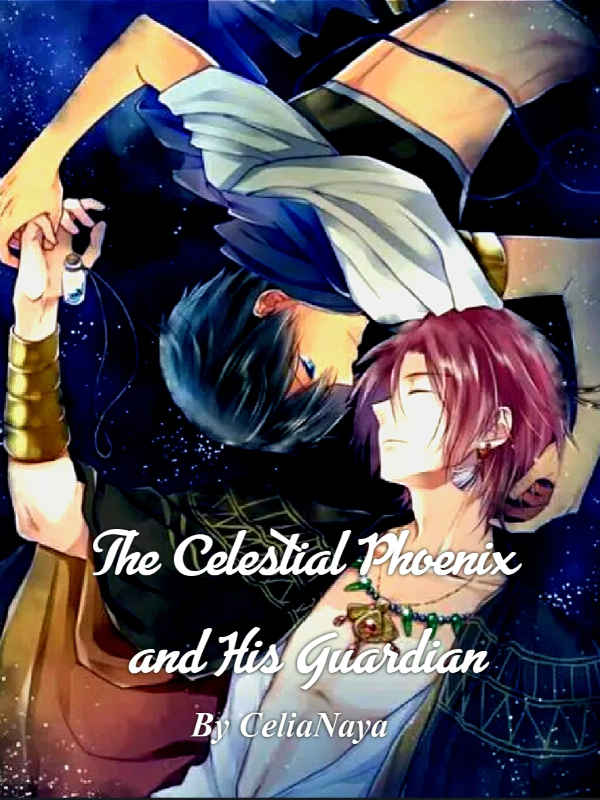 The Celestial Phoenix and His Guardian (BL)

[I will take a small break for this story until the romance contest is over, in the meantime you can check my newest novel The Divine Mage System I can guarantee you that you will like it ;)]

Alanis was the most powerful phoenix of his generation, the only one who could use the sacred fire, but as his world was experiencing war for the first time after millennia of peace, his clan leader, having found no other solution, gave him a perilous mission that sent him away from his people with the aim of making him a celestial phoenix, which was the only way to defeat the Emperor of the Dragons and restore peace in their world.

In the world of Gadreel, where he had been sent, he met Mika, a boy who seemed rather ordinary at first but who quickly fascinated him.

Alanis began to make a deal with him to get what he needed to become a celestial phoenix, but soon, in spite of himself, Mika took hold of his heart.

Mika as for him possessed a Wandering Soul that he wasn’t even aware of, and as their adventures progressed, they would discover together that the two of them hadn’t met just by chance and that their destinies had been linked since the dawn of time.
………………………
Mika who once again felt his heart racing at the touch of Alanis then replied, "Maybe ... "

And he added suddenly, his curiosity getting the better of his rationality, because it would probably have been better not to ask this kind of question, "Are all phoenixes as tactile as you?"

Alanis frowned and he answered him honestly, "No, phoenixes are generally not tactile creatures and touch is reserved only for our family or lover."

Mika couldn't help but point out to him then, "Then why are you being so tactile with me, I obviously don't fit into either of those categories."

Alanis laughed heartily and he suddenly said very seriously, grabbing his chin so that he could look him in the eye, "Obviously... Not yet!"

Not yet! These words sounded strangely like a sweet melody to Mika's ears and Alanis' look clearly expressed his desire for him.

He saw Alanis looking at his lips and he saw him leaning dangerously towards him, Mika tried in vain to remember why he shouldn't mix pleasure with work but when he felt Alanis' lips touching his, all his good resolutions went up in smoke.
………………………
Mika will have to level up from level 0 to 12 in Gadreel and for that he will have to loot dungeons and do quests, of course Alanis will be there to give him a hand, that will be the first arc of this story.

The second arc will take place in Nihava and we will learn more about their origins, there will also be epic battles and family time.


WARNING : this is a BL novel with mature content, it's not a slow burn romance and it will be a sweet love.


If you like this novel you can give a try to my other works :