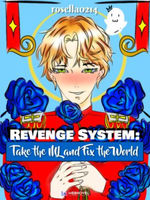 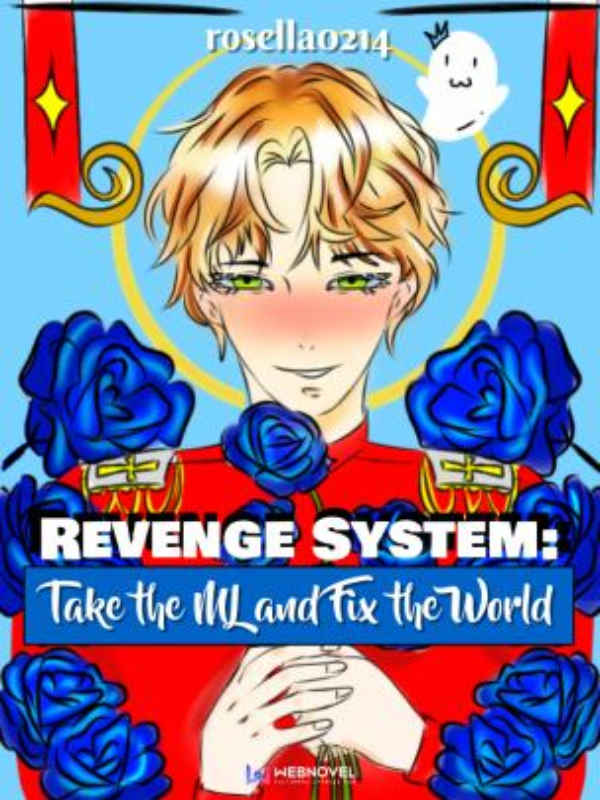 Transmigration never crosses his mind until he met his death by a sudden turn of events. Traveling with an orange fox kit that told him his new reality, and 'using' his soul to fix the corrupted mission worlds. He Ming apathetically followed the fox kit to face-slap and kick the scam characters off their so-called throne and raise the rightful characters to heaven. Just when he thought he was already done, those characters started to chase after him instead!

Will He Ming be able to finish his tasks smoothly, or will the troublesome Male leads be a hindrance to his efficiency?

Find out more and read the book! It's worthwhile I promise *wink wink*