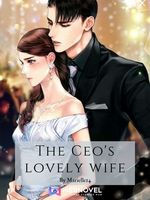 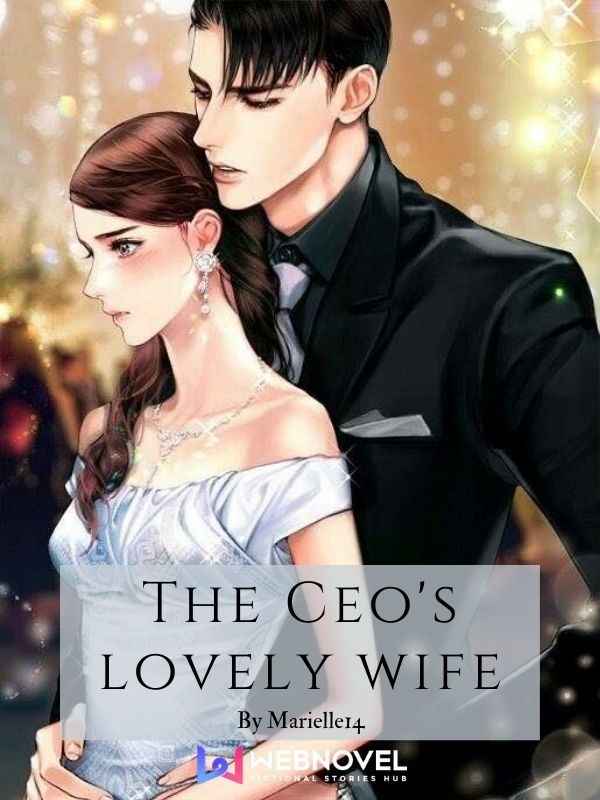 Lanna October Park is the calm and charismatic Assistant Director of the Halo Company. She talks only when needed and was not yet seen smiling by her colleagues which made her known as the Halo Company's Ice Director. But unknown to them, she was in fact the eldest daughter of the Park Real Estate Empire of the whole City D.

Indifferent with her family's wealth, she decided to be independent and climb the ranks in the business world using her own capability but her stepmother is more threatened by her and so baked a lot of schemes to bring her down and make her unfit to inherit the business.

Because October let her guard down for just once, she fell for one of her stepmother's schemes and was then became the talk of the city the very next day.

Unbeknownst to her stepmother, the man she was with was in fact the notorious CEO, Lexus Song.

Getting her innocence was one but getting pregnant was another making her career and work credibility being questioned.

"No need. I'm already responsible enough to take care of my child." She rejected and turned to leave but was then yanked back and bumped into his hard chest.