/ Romance / The CEO's Office Boy is a Girl 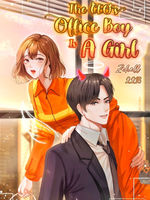 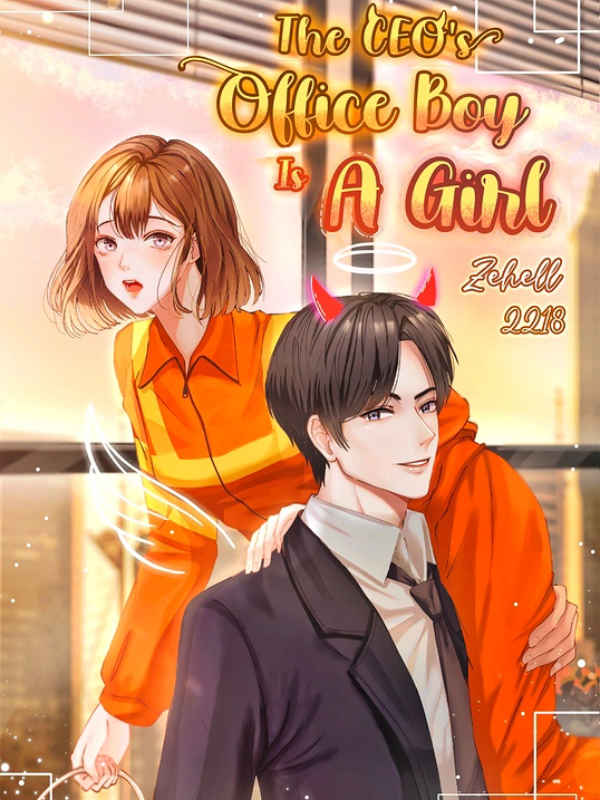 The CEO's Office Boy is a Girl TCOBG

A super talented woman. Betrayed by best friend. Cheated by her dear fiance. A broken family. Luckily she is spoiled by the cool ML and the gentle second ML. She also got her revenge!

Ahhh super cliche, no? But still! Isn't it exciting? A lot of girls fawned over this kind of cliche drama and Tan Hua, a talented young fashion designer is also not an exception.

But...will it still be exciting if you one day found out that somehow you have transmigrated into this kind of chinese drama not as the FL or the villainess but as a nameless nobody, a lowly office boy who is actually a girl?!

That is what Tan Hua, a 22 years old super rich daughter of a famous fashion designer parents ended up in.

From an extremely rich and pampered life into a poor life of commoner. Not only that...Tan Hua also had to live her new life in disguise as a boy!

The worst part is that the second male lead-sama the one who fawn over the FL...is going to kill her the moment she just transmigrated in??!!

Watch as Tan Hua survived from the black-bellied second male lead-sama scheme being only a normal office boy with no money no power at all, slowly rising to be a world-wide famous fashion designer!

But...could someone tell her just why the hell that evil second male lead-sama who was courting the FL before...is now pestering her??

Ancient/modern setting books:
1. The Dragon Prince's Wife is a Translator (completed)
2. The CEO's Office Boy Is A Girl (completed)

If u don't like to read imperfect grammar then this novel might not be your cup of tea so please be prepared.

*the cover isn't mine the credit belong to the rightful owner*