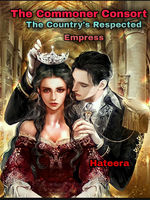 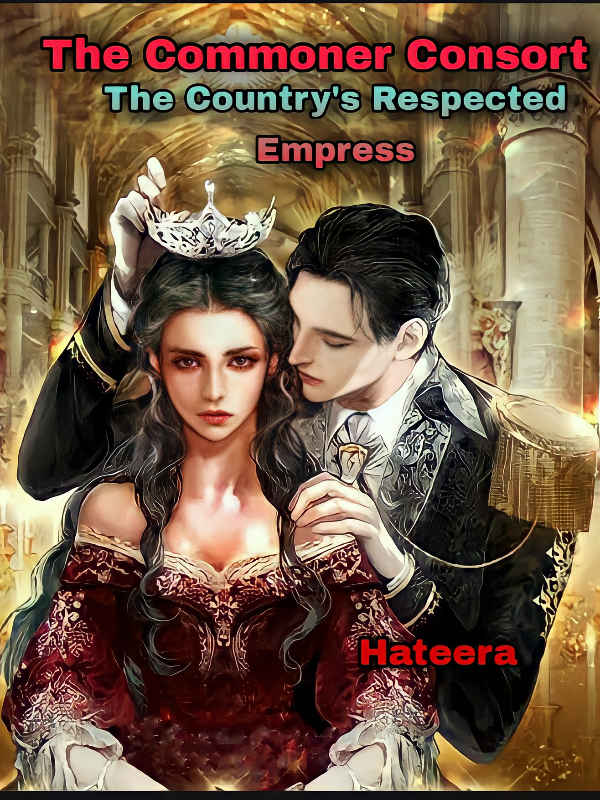 Due to the victory that he yielded to the country Crown Prince Kalki turns arrogant or he is that since birth?

None can even have a word with him except one person.

The Emperor! Emperor Philips! Alas! He is in death bed now! Due to the grave injuries caused by the war, he couldn't hold the country's responsibilities anymore.

During his times in death bed he remembers something which he forgot for a long period of time. For about 15 years, one thing that he regretted in his whole life.

After all he named his own son after the death of his only best friend's influence. The friend who saved his life once fortunately. But The Emperor didn't get any chance to help him.

He recalls his friend had an adorable daughter.

Emperor Philips calls his most trusted Servant Victor. He asks to write his last will come Edict.

The Crown Prince without any another words travels towards the country that his father mentioned.

Hindustan! The Country of Spiritual Powers!

He always wondered why his father-A devotee of Jesus Christ would name his son of a Hindu God-to-be-incarnated?!.
Moreover. .

Who wanted a common girl with A Curse and from a different country as Crown Prince's wife!?

Who would have thought? The abandoned newly 'wedded' wife would qualify herself The Country's Respectable Empress!? A Cursed Empress actually.

Witness the Battle between The Three Headstrong People who forbid to give up until they attain their desired destiny!

They would make their fates to lie under their feet just to change the predefined destiny!

Not to mention their hardships and heartbreaks through the journey!

Will they succumb to the fate?

Would the heartbreaks twist their desired destiny?

Get ready to enlighten yourself....What actually Love is... (According to Hateera??)

---
The cover of the book is just taken from bing and edited.

My works:
1. The Devil CEO and Fairy Teacher - Completed (Editing under progress)
2. The Commoner Consort : The Country's Respected Empress - ongoing.
3. Dear Me - Poetry (Only in wattpad as it was for some contest).
4. Withering Heart: Bracing My Broken Pieces (New)
5. The Queen of Swords : Transmigration of a legend (New)
---
You can find me on
Instagram @hateera_the_darkwhite
Twitter @Hateera_Writer
Facebook @Hateera