/ Historical Romance / Purple Dawn Till Dusk : dearest through the time 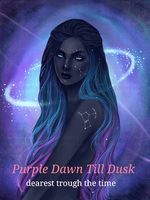 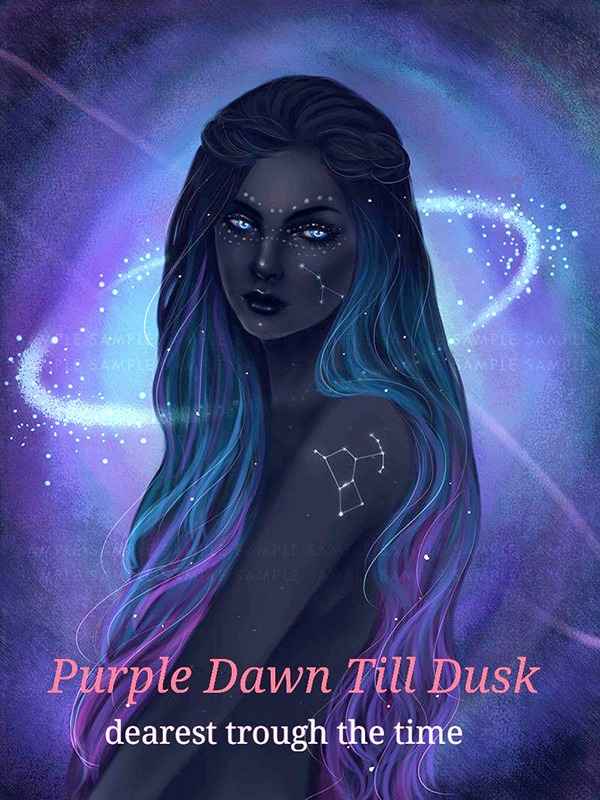 Purple Dawn Till Dusk : dearest through the time PDTD

***All chapters marked- (edited) have been edited by Larkspur and Aoi_Tenshi

"Cancel your engagement with my stepsister and marry me" Senja said brazenly.

Xiao Tianyou looked at the little girl in front of him with amusement, "But, why should I marry you?"

Senja tilted her head to one side and smirked coquettishly, "Because I am smart and beautiful. Moreover, I know how to find Gong Xu"

"Why do you think I care about this Gong Xu guy?" He asked with a cold voice.

"Of course, you care! He was the one who killed your wife."

Xiao Tianyou glared at her with menacing eyes. His thin lips shut tight before he spoke in a low and hoarse voice. "Are you threatening me?!"

"I wouldn't dare!" She feigned fear and continued, "Let’s call this ‘relationship with benefit’."

She was a cunning and haughty professional thief from modern era. Together with her three brothers, she stole whatever ‘requested’. However, Senja was sent back to ancient time by an elderly woman to find someone named Yun. Only by finding him could she come back to her era.

Once she arrived there, people from the kingdom’s army claiming that she was a daughter of a formidable clan of spies who had been kidnapped for a year.

She was sure that she hadn't occupied someone else’s body, so how could she have become a brilliant divine girl with virtuous conduct and noble demeanor, who had also saved the country?

Resolve this by feigning amnesia then... hee-hee...

So, she can fake a memory loss, but can she keep up to HER reputation?! Especially since their personalities are poles apart!

Then there’s the overprotective grandfather of hers who has forbidden her from stepping out of the manor lest she be kidnapped again!

Grr..………How can she start looking for this Yun guy if she can't go outside?

Marry the military commander a.k.a, the Second Prince, Xiao Tianyou.

Check out my other stories:
**THE STORY OF DUSK
**The Love of a Lycan