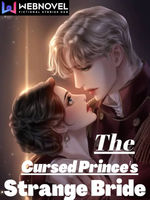 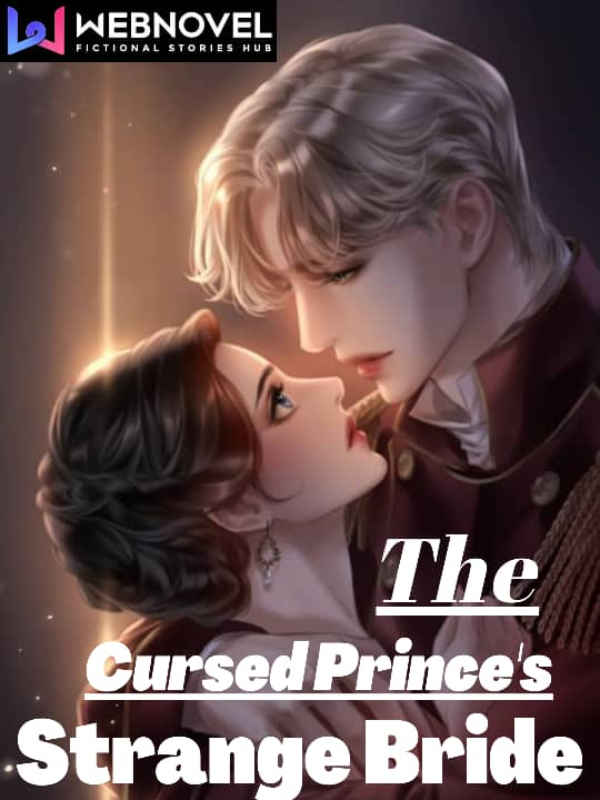 The biggest mistake of Alicia's life, was trying to commit suicide.

She found herself in the body of a 19 years old princess in exile, in the middle ages.
What's more? She was forced to marry Prince Harold; the infamous white-haired hot tempered Prince who wouldn't mind killing someone for the most irrelevant reason.

Now, her wedding is only a few hours from now and the 'princess', which happens to be Alicia, is supposed to display some 'princessly' skills to the guest.

Quick question: Is twerking allowed in the middle ages?

She knew one thing for sure, the wedding was going to be a disaster and the hot tempered prince was going to kill her before she found her way back home.

ThatAmazingGirl in collaboration with Miss_Behaviour (The writers of In Love With A Klepto) is bringing you another book.
"THE CURSED PRINCE'S STRANGE BRIDE"

What would you do if you suddenly found yourself in the body of a princess in the ancient time?
What's more, he isn't only a werewolf, he is also cursed by the moon goddess.

What should she do? She was confused and had no idea what was going on. Weddings in the middle ages was weird! What the hell is 'Virtues recitation'?

Should she pretend to faint? That was the only thought that made sense. So that was what she did.
She slowly collapsed on the ground and heard how everyone began to gasp and exclaim.

Alicia wanted them to take her out of there and then she would find a way to escape. But maybe she was unlucky after all, because when she peeped under her lashes, wondering why no one was coming to carry her out, she saw a golden robe, before the person crouched down in front of her.

She shut her eyes tightly and stilled her breath. She was an actress, after all. She could pull this off flawlessly.

"That was a bad act, my lady." The deep voice spoke, causing goosebumps to rise on her skin.

"I will only give you three seconds to get up."

His voice wasn't really threatening, but somehow he commanded fear, especially with the slow and careful way he spoke. She had heard he was bad-tempered. What would he do after the three seconds passed? Would he kill her? Then would she die here? How did he even know she was pretending? Were people in the middle ages usually smart?

She opened one eye to peek at him and saw him staring right at her with a smirk.

THERE WAS NO WAY THE WEDDING WASN'T HAPPENING. SHE WAS SO DEAD!

ADD TO YOUR LIBRARY!