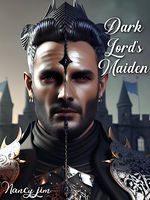 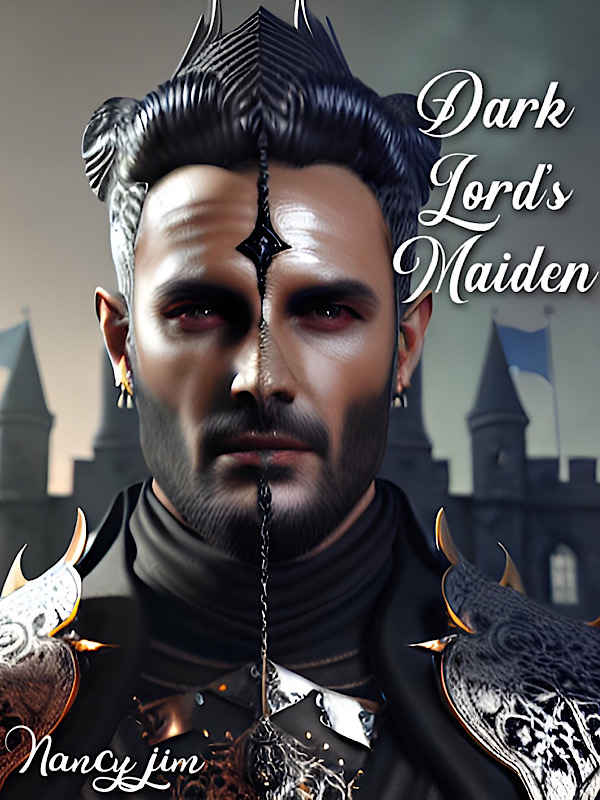 Once upon a time...
Rumour had it that a certain king got desperate that he made a dangerous pact blindly with a seductive demon goddess who lorded over the 'Yonder Realm'.
She bore him a son who would in time fulfil 'The Dark Prophecy'.
But...
What if only by falling in love with a maiden of pure heart and a clear conscience would he become liberated from the overwhelming darkness buried deep inside him...

'My god! What happened just now?' she asked herself while pressing her fabric rigidly against her breast cage.

She retreated two steps away from him as she reminisced about the event of barely a few seconds earlier.

'It—he almost had me? The devil himself? I—I would have easily given myself to him?'

Observing her confusion, Briceus gave off a curt smirk before standing up.

"I wouldn't have guessed that you'll be a woman of low esteem and easy to use, Elizabeth. Perhaps I was wrong in thinking you were different"

"I'll have you know that I have no interest in your lowly unattractive body, Elizabeth so you don't have to attempt to hide so much and appear so startled"

". . . If those are the foolish thoughts flying around your tiny skull, you would be damned to imagine such because I have met far more beautiful maidens but you are most certainly the one who has impressed me the least in character" Elizabeth felt spited even though she hated herself for weakly yielding to his charms just now.

"If I were so lowly to the king and if I am everything you've described me to be so far, then I will advise that His Majesty should quickly demand a refund from my family and hand me back to them!"
Briceus was unmoved by her bold utterances.

All the while she had spoken, he had his eyes glued to her lush pale strawberry lips which for some reason had begun to lure him in.

----
PS. This book will have several volumes. Earlier chapters will be re-edited with time.
Happy reading!

BTW Cover art isn't mine. I got it from Pinterest