/ Eastern Fantasy / The Dawn of the New World 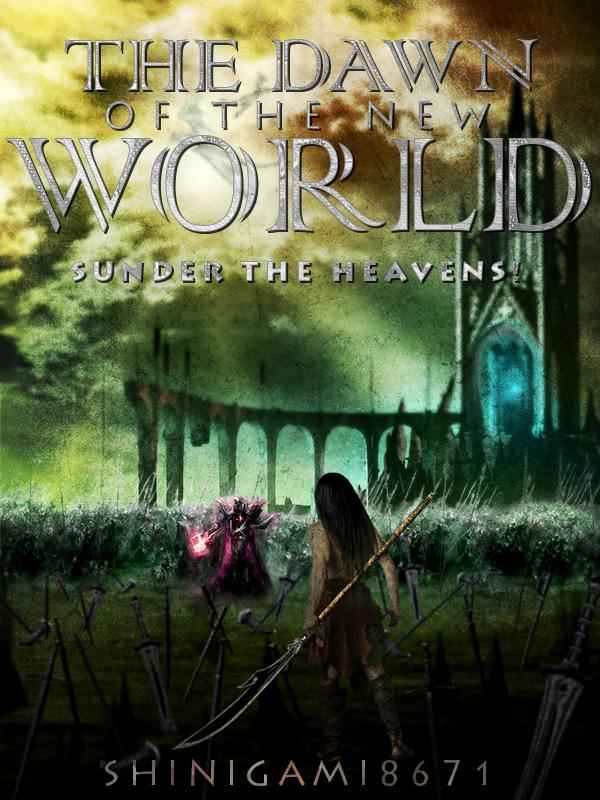 The Dawn of the New World

The world ended in 2012. Hao Xuan was transported to a new realm along with the rest of humanity. The novel follows his adventures through this vast new plane, fighting men and beasts alike, making friends, finding love, and etching out his own existence in the boundless universe all the while trying to unravel an insidious plot that he has unwittingly become a part of.
Romance, humor, friendship, betrayal, loss, schemes, light, and darkness.
All the creatures from your dreams, stories, and movies are real in this absurdly wonderous world.

TLDR: A Xuanhuan Eastern High fantasy novel centered around a displaced teen from earth in a world of cultivators, mythical monsters, Archaic Demons, and Old Gods.

Official Discord (contains all new reference images): https://discord.gg/AHdSBFQ
Patreon with the first 8 Privileged Chapters among other benefits (Will be updated once there are patrons): https://www.patreon.com/shinigami8671