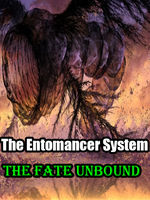 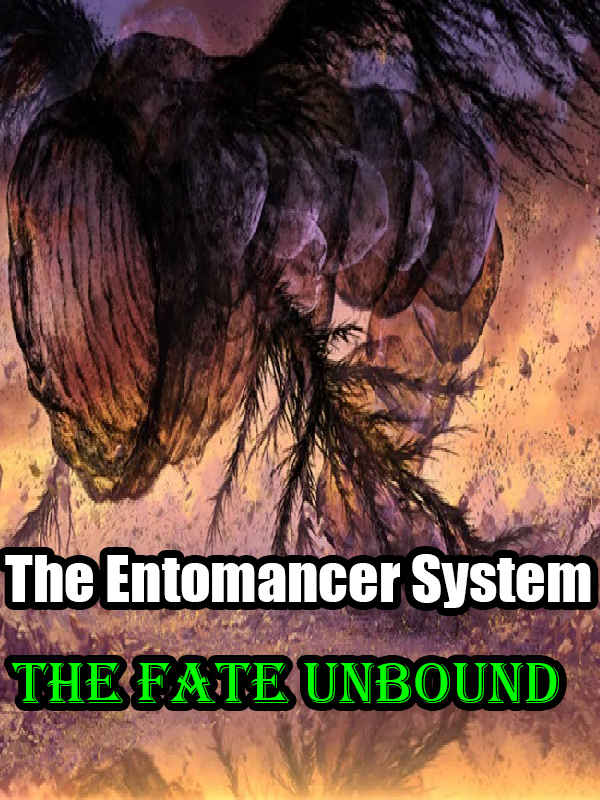 2167
In a world where Mors (Vicious human killing creatures) and Demons are causing havoc everywhere, where humans with supernatural abilities called Origin take the role of Heroes and fight with them and Gods, Dragons, and Titans backing them, an ‘insect’ rise from the swamp to fight against them.
He is the first Entomancer.
[The conditions have been met. System… initiating.]
[Welcome to the Entomancer System.]
Ladybug of rebirth: Vivian
The Entomancer System and Servants to command.
----

An Entomancer allows insects to reside on his body and feed on his magical energy and, in return, uses them to fight his enemies by overwhelming poisonous insects.
This class is rare since they usually appear as the antagonist, and to be honest, people find them discussing. MC will be different.
Who are Entomancers again? Some examples include:
Max Exterminus from Totally Spies
Clancy from Ben 10
Shino Aburame from Naruto
Entoma Vasilissa Zeta from Overlord
Insectiva from Grossology
---

English is not my first language, so English Professors are encouraged to read this novel. My creative imagination has existed since ancient times, so if you find some similarities to others’ works, remember that they are using my work, not the other way around.