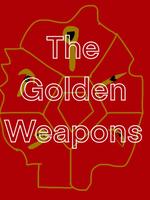 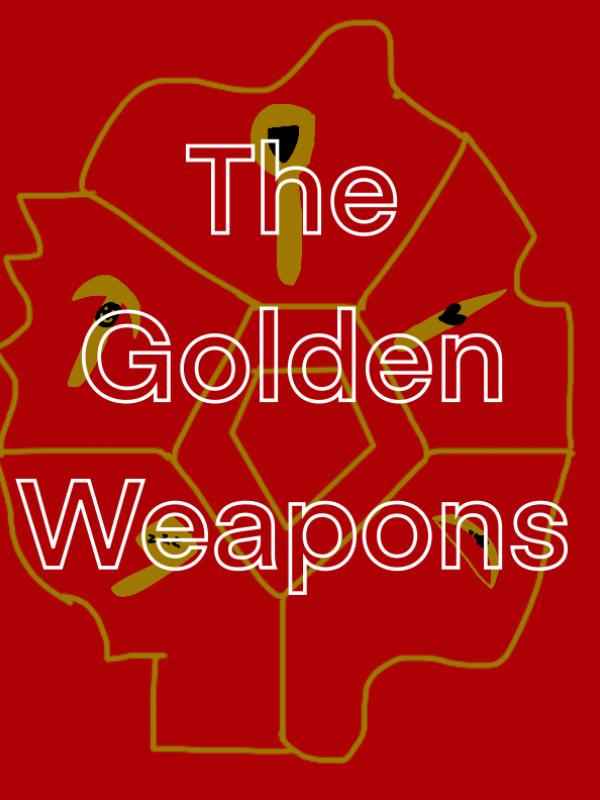 The dragon Archangel Divinus status is upgraded to Goddess, with this new status she creates a new world. She then placed magical dragons on this world, she placed them in the continent of Tsugaria. The continent is then split into 5 countries, and the rulers of these countries are 5 powerful dragons. Divinus calls these 5 the five stars.
Later Hotch Manroy, a powerful wizard from a different universe shows up and has the five stars enchant a different weapon.
Soon after, King Reginald Badge starts a war between his world and their world.
After that the war continues after a break when an ally turns to villainy.