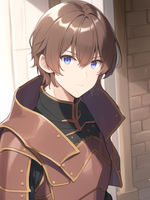 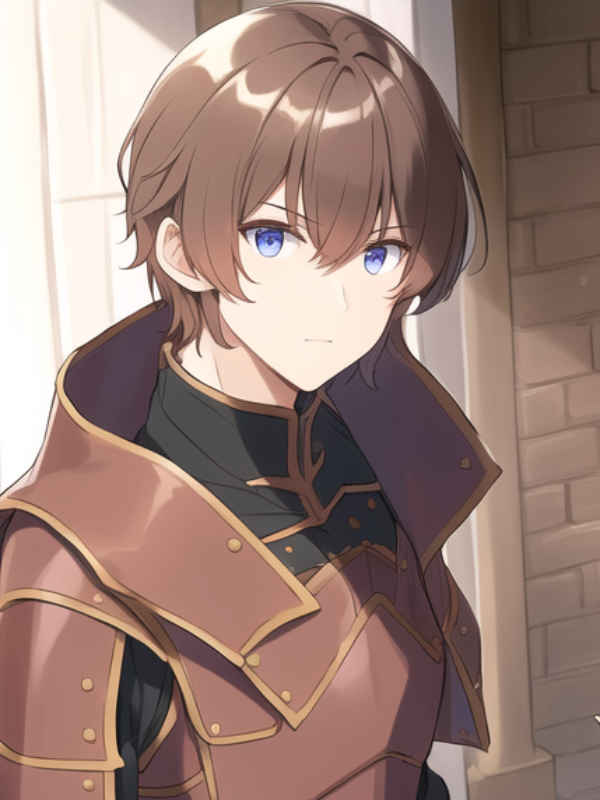 After a long time in the darkness, a lost soul is transported to another world, and there the soul is given another chance and is reborn as a boy...

In a world of swords and magic, Zaos is given another chance after hearing an unknown voice asking him to protect someone. While he couldn't remember many things about his old life, he still decided to live his new as much as possible. Even though it looked like he was destined to do something, Zaos chose to follow his own path as much as possible.

He tried that... but it looked like the machinations of destiny won't give him much option. Weird things were happening in the kingdom he was born, and before he could imagine... Zaos was throw in the middle of a war in which some were trying to revive the god of the world, and others were trying to prevent it. Zaos will fight in this war while he also looks for the person he is supposed to protect.