Read The Insurrection Of The Inept Hero - Monarchx - Webnovel

/ Fantasy / The Insurrection of the Inept Hero 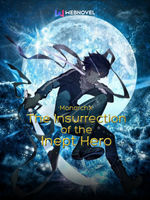 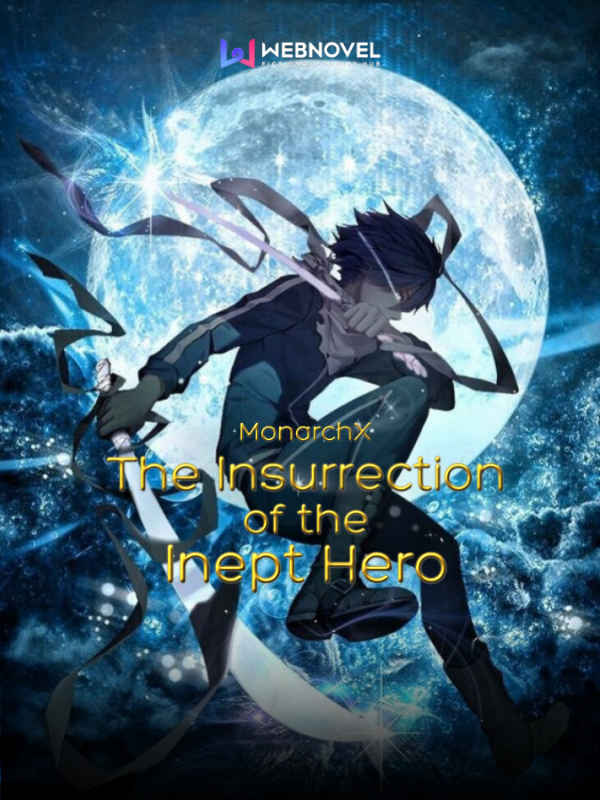 The Insurrection of the Inept Hero TIotIH

Naoko Akujin never had the life of a normal child. He was abused by his parents, constantly bullied at school, and haunted by misfortune.


However one day, he was sent to another world along with a few of his classmates. In this world, they were praised as heroes that would protect all of humankind.


But nothing changed, his horrible luck had also followed. Treated as the weakest hero with no class and even exiled for a crime he never committed, he was walking down the same path as his former life.


Then one day, he met a being who would grant him the power that would set him on a long perilous path.

Join my Discord to chat with others or get news: https://discord.gg/HUHSCXd3Bt