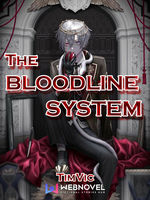 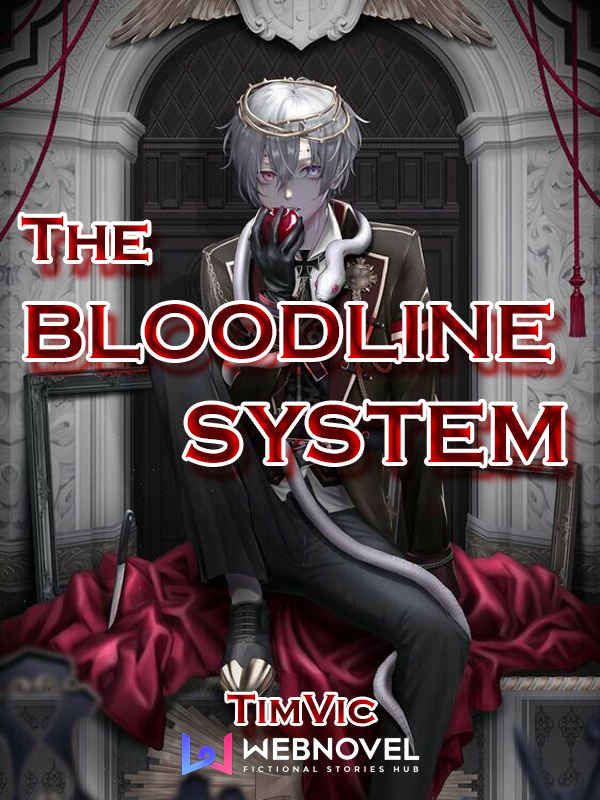 Humans and Slarkovs made a deal with each other in return for the Slarkovs living on earth.

The Slarkovs traded their technology and knowledge for a new home.
They were similar to humans except for some of them who had slight differences so fitting into the society wasn't a problem.

Over the years Slarkovs and humans began to mate with one another and reproduce offspring.
This in turn created new species known as the mixedblood.

Centuries later mixedbloods could tap into their bloodline and perform unimaginable feats.

Gustav was born into an age where bloodline determines everything, and struggles to fit in with a useless bloodline.
His bloodline only grants him the ability to change his hair colour, destroying his hopes and dreams for a great future.
His fate is turned around when an unexpected situation leads to him finding a system that grants him the power to unlock and upgrade bloodlines by completing quests but he's baffled by two quests with a five-year deadline. Success will grant him unimaginable rewards...
But only one thing awaits him if he fails... Death!


PS: If you cannot wait for character developments don't bother reading. The MC's character growth happens more than once in this story.


Cover doesn't belong to me. If you're the artist do contact me on discord - TimVic#5484

PayPal if you wish to support me » https://paypal.me/TimVic001
Join my discord server » https://discord.gg/up6VHdMJZc