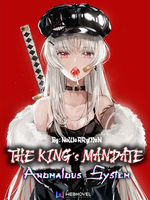 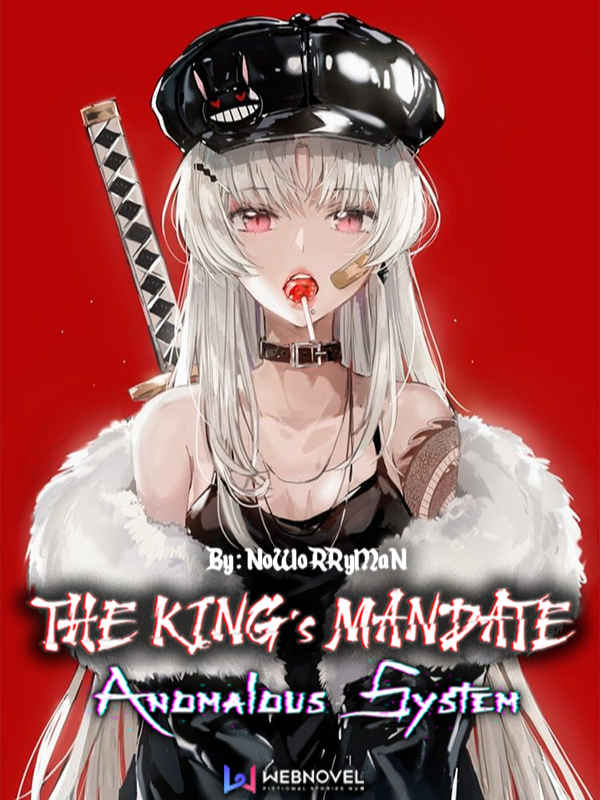 Read "Corrupted System of the Evil Emperor" for better version of this novel.
_____

[The old title of the novel was 'My (idiot) Girlfriend Recommended Me a VR Game, So I Tried Playing It.]

Daas Ryle, a boy born in a lineage of Royals. He was the only male heir and because of that, there have been many tries to kill him and his family.

Losing the girl he loved when he was a kid, he turned into a psycho. He started to find joy and satisfaction in killing and crushing his enemies. His hate burned like hellfire. Having suffered hell in his childhood, he became an emotionless boy who thought studying was his only way to live.

"Whoever dares to harm my loved ones shall cease to exist"-- This was his motto.

That was when he met 'her,' the girl who changed his life. He slowly started falling in love with her. She was his Salvatore. Daas began changing, becoming a normal high school boy, at least from the outside.