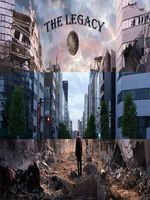 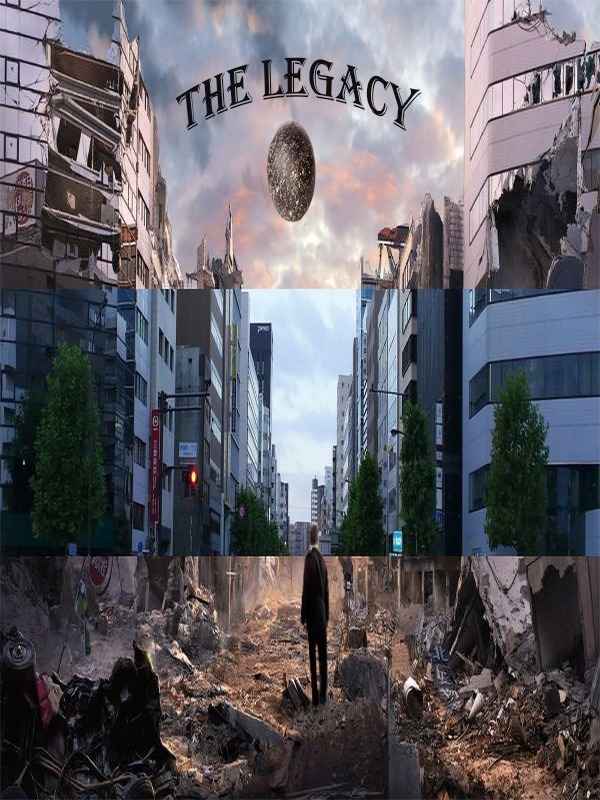 What would happen if someday, someone gave humans the opportunity to have the power of the legends?
Total Chaos!
That's the answer to that, people started killing, r*ping, extorting and torturing, to become the strongest.
In such a world, a nerd like Eric became one of the strongest.
With the resolve of a better life for his family, his loved ones, he managed to flip his destiny around, and become the strongest, and built his Empire.
He went so far, that he was close to ascending to the Immortal World, that world of dreams.
His story looks like one of a fairytale, but a fairytale it's not.
Just as he was about to ascend, he was betrayed and killed, by his closest friends, and his half-brother.
At the death's door, he learned about his brother's atrocities, but his time had finished.
If only he had another chance!
If only he could have another shot at life!
He would definitely live differently!
But could he!?
.
.
.
At that moment his soul was transferred into a black space!