/ Horror&Thriller / The Madhouse of All Worlds 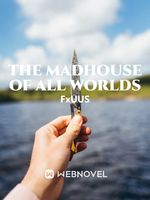 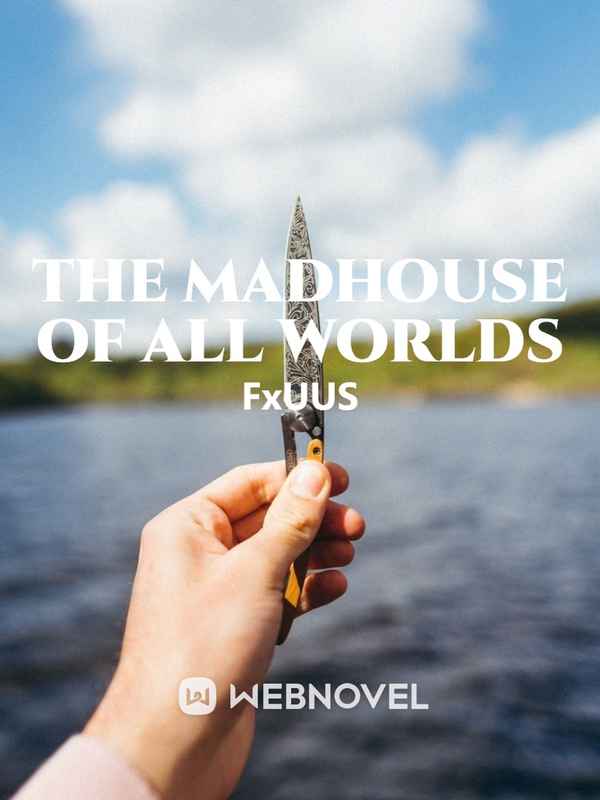 The Madhouse of All Worlds MH

I don't know when there has been such a mental hospital in the world.

It has appeared in the busiest streets of Gotham City, and once hidden in the darkest corners of Raccoon City, it may have had a small depiction in the Sherlock Holmes Mysteries, and may have had a second in the film of Hannibal ......

Some say that the girl in the nurse's uniform inside looks a bit like Harley Quinn, others say that the old man in the ward on the second floor calls himself Professor Moriarty, some find old chainsaws in the corners of the corridor, others turn up cardboard cards with clowns painted on them under the bed, the attending physician is forever slouching, and inexplicable blood is always seeping out of the floor cracks.

If one day you stumble upon a strange hospital on your way from work, then whether you are sick or not ...... welcome to it.