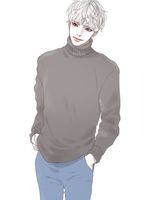 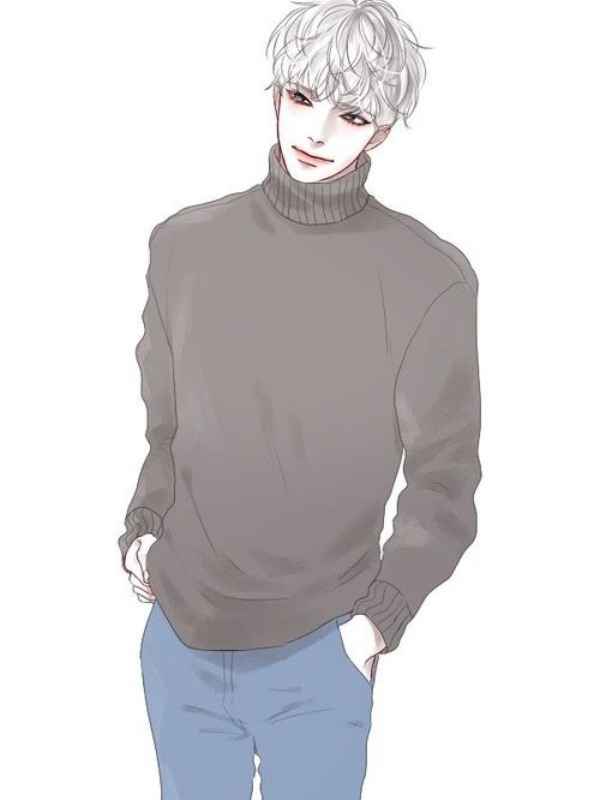 The training is harsh before you become an Idol.

Your blood, sweat and tears are not to be reciprocated. To summarize if you are not lucky, you will not debut.

After years of training, only to be swapped by another since because you are not a Korean.

The MC, he was neglected, he became a beggar in Korea. He acquired a disease not known to Man, he died alone.

After he died, he was wondering around the Limbo, waiting for his reincarnation however as fate would have it, he was summoned by the Creator!