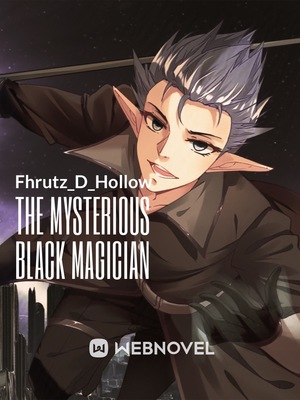 WARNING: THIS NOVEL IS A HIDDEN GOLD!!!

Our protagonist Yman Talisman was a young man, 17 years old, and an orphan. After he found out that he had a Hollow Cell symptom, he rejoiced. Now there was a way for him to cure his ill sister. But on the day of evaluation exams, because of an incident, he was late and only managed to get the weakest magic skill among the rest. How can someone like him fight monster monsters when his magic was the weakest and no use for fighting? No group wanted to let him joined them. In order to cure his sister, he had no choice but to fight monsters alone.

When he finds out about a certain item that able to heal any kind of illness, he left the city and delves into adventures to search for it.

Warning: If you are a fan of a novel that an MC is op at an early chapter, then it might be not your cup of tea.

The MC in this novel will slowly build up his character from attitude - to - power.

For those who wish to read where MC not bullied much, you can skim to chapter 30 or 50.


###EXPEXT SOME GRAMMATICAL ERRORS###
(ENGLISH NOT MY MAIN LANGUAGE)


Message me at discord if you have questions and suggestions: CloudSky#4375