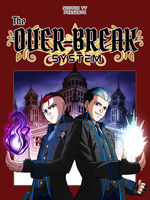 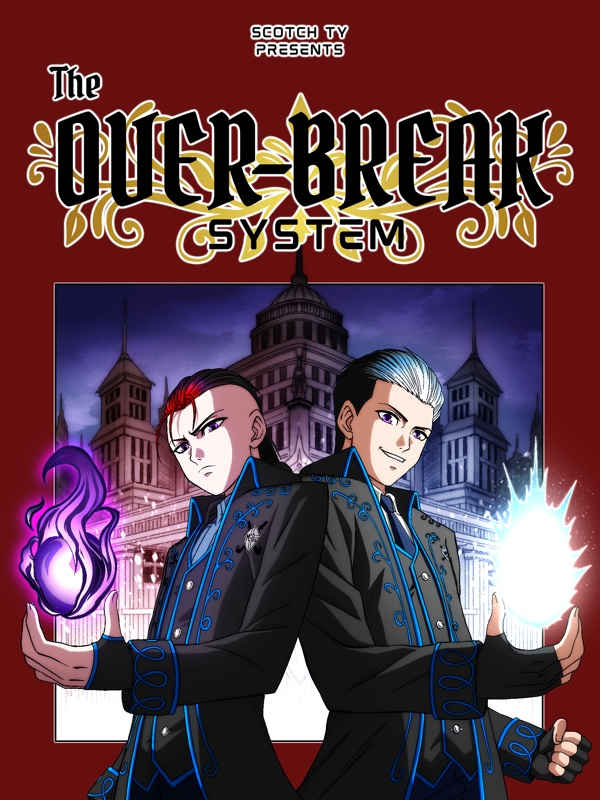 What if I told you, right now, everything you know about what happens after death is a lie?

What if I told you that there is no afterlife after death, just an endless cycle of reincarnation after wiping your memory?

What if I told you that there is a way out of the cycle of reincarnation and all you have to do is wear a religious artifact, and if you die with it on, you are given the opportunity to reincarnate into a world of your choice while keeping your memories?

Would you take it...or would you continue with the mundane cycle that has gone on since the beginning of time?

This is a story about two brothers, one is a responsible police officer, the other a heartless weeb, who died during WW3 and are offered the opportunity to reincarnate into another world as brothers once more.

Upon their death, they are summoned to a mysterious Realm named the Hall of Gods, where they obtain a Game-like System from the Raven God Odin and The God of Light Yahweh.

Once the system, named The Over-Break System, is installed into their souls, the brothers are Reincarnated into a massive, ever-expanding, technologically advanced fantasy world called Vinestra, as newborn babies with the names, Cynrik and Brance Jetlensr.

But, in Vinestra, things aren't as they seem. Several types of Spatial Tears called "Egresses" frequently open up to an unknown dimension where monsters who drop items when killed spawn.

Cynrik and Brance, under the watchful eye of their respective Deities, learn how to utilize their new system, to become powerful existences who wield Mana like their plaything. But are they in control of their lives, or are the Deities?

((THIS STORY IS WRITTEN IN A VERY SPECIFIC WESTERN FORMAT, WHERE CERTAIN CHARACTERS WILL BE HIGHLIGHTED IN CERTAIN WAYS MORE THAN OTHERS! AT ITS CORE THIS STORY DOES HAVE 2 MAIN CHARACTERS EVEN IF EARLY ON IT DOES NOT SEEM THAT WAY!))

Commissioned Cover Art Made By https://www.instagram.com/xx_crimsonx_xx/

-This series is exclusively published on WebNovel if you are reading it anywhere else...You Wrong, Fam. PS Check out the discord, https://discord.gg/dcxKNJEMwg