/ Fantasy Romance / The Rise of Quetzalcoatl 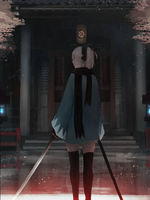 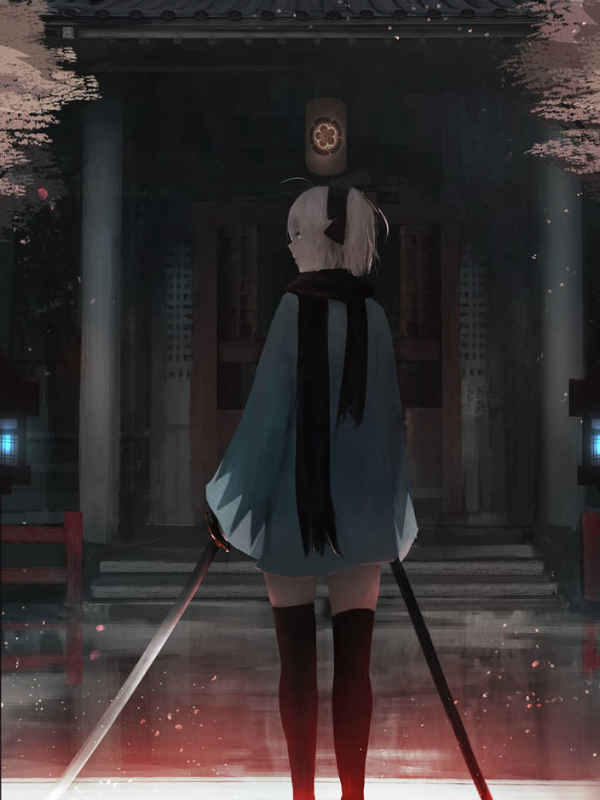 The Rise of Quetzalcoatl TRoQ

3/21/25, in other words, it was March the 21st, 2025. Humanities technology advanced exponentially throughout the years.

The only thing that they hadn't focused on for a while was space. The endless abyss that they call space was still unknown to them.

Not long after, Earth lost contact with all of the other planets. Then a huge earthquake shook the earth itself and then portals opened up around the world. Soon monsters came out ravaging and flattening cities.

Only a brave group of humans entered the portals which they then found multiple discoveries on the other side. They found stones that gave them different abilities and monsters a different world with a boss that lets them exit the portal, which was soon called dungeons.

Those 6 friends were then later on called the 6 Primordial Braves.

With the news of this, countries all over the world sent in people to retrieve stones, and then they would crush them, granting them abilities. They would then go back in to retrieve more and hand them out to the public.

This isn't the story of a hero. It's the story of a weak girl who was ridiculed and bullied every day because of her low status. And due to her cowardly nature, she was unable to fight back, making more people pick on her.

While she was laying in an alleyway, with bruises and cuts all over her body, she saw a green, semi-see-through panel that appeared in front of her. It was like a notification you would see in the VR games from 400 years back. The green panel had a black text that said...

!Spoiler Below!
.
.
.
At the beginning of the novel, there will be a lot of going back and forth between the MC's personality. Plus, most of the problems, in the beginning, will be centered around herself.

Also, at the beginning of the novel, there is an act of short and sweet revenge that lingers just a bit longer through the story, but this novel is not revenge-based.

The Yuri aspect won't be as heavily used compared to my first novel. The girlfriend is mainly used to help the MC get through the mental box and distorted feelings that the MC has to suffer through at the beginning of the novel.

You might dislike the characters that I made Lucy's friends, but I promise you'll change your mind later on. I think...

Okay, that should be it!

Phew... that was tiring. Time to drink my fourth cup of coffee today...

500 Power Stones by the weekend = 1 extra chapter
750 Power Stones by the weekend = 2 extra chapters
--
Twitter - @equuipwebnovel
Discord - equuip#6686
--
paypal.me/AuthorEquuip
Any money you send will help me hire people to create new covers for my novels.
--
Cover is not mine. If the owner wants it removed, plz contact me through discord (Rarely check twitter).
Source- https://www.deviantart.com/aoiogataartist/journal/Aoi-Ogata-PAYPAL-Commission-OPEN-828543085