/ Contemporary Romance / The Satan CEO's Woman: He Unexpectedly Fell in Love with Her 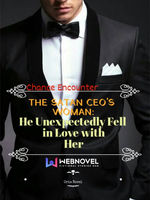 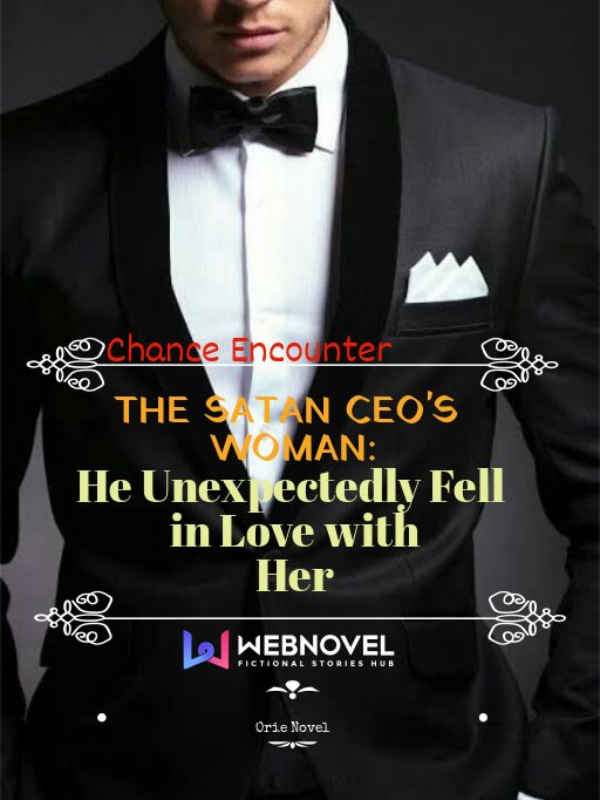 The Satan CEO's Woman: He Unexpectedly Fell in Love with Her CETSCWHIFILWH

(Caution: Errors Ahead. But I'm slowly editing them. Thank you for understanding.)

This is the first edition of my Chance Encounter Book Series.

(No minors allowed, read at your own risk.)

This is a kind of slow-paced novel. So if it's not your cup of tea, you're free to skip this. But for those who stayed despite my warning, this Author will be forever grateful to you.

Now let's go to the story.

She was the daughter of the leader of the League of Mercenaries. She was an S-Class Level Assassin and was on a league of her own.

As the future successor of the Organization, she was raised to be ruthless and merciless at the very young age of five. Her future was already laid out in front of her.

Little did the people around her know, she never wanted all of this. She never wanted to take the lives of people, innocent or not. Yes, she might have been trained hard to have a heart as hard as diamond but deep inside, her soul and conscience were screaming for her to do the right thing.

On the day before her eighteenth birthday, she asked her freedom from her parents. Her parents was against her plea for freedom as the only way to attain it was the most painful and cruel way... Death.

They had struggled and did everything to be on top of the heirarchy just to protect their most precious jewel. Their beloved daughter Anastasia or Sia in the Mercenary's World.

But Ana was determined to free herself. Therefore, she took the drug that she developed inside her laboratory for years without anyone's knowledge just for this day.

She is willing to die just to gain her freedom. Why? Because she knew that when she came back from the dead, a new life awaits her.

He was a nobody but became the owner of a Multi-billion dollar business empire in a span of six years. Because of this, he was labeled as a Monster in the Business World and was feared by many because of his ruthlessness and tyranny towards his enemies and competitors.

His subordinates called him Satan which he didn't mind.

Despite his success, he felt lonely inside. He had been in great sadness and pain and had drowned himself on work just to forget the woman who was responsible for what he became.

Because of her, he despised women and treated them as his toys and just to warm his bed.

The quote that said 'Changing women just like changing his clothes' perfectly described his current set-up.

He'd rather be bad than give his dumb heart a chance to fall in love again.

What will happen if their two paths crossed?

Will she found the freedom she had been looking for after her death?

Will he kept his vow to never fell in love in his lifetime?

The photo on my book cover is not mine. Credits to the rightful owner.