/ Fantasy Romance / THE SHE-DEVIL AND HER ALPHAS 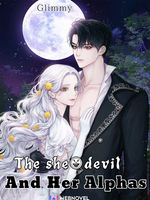 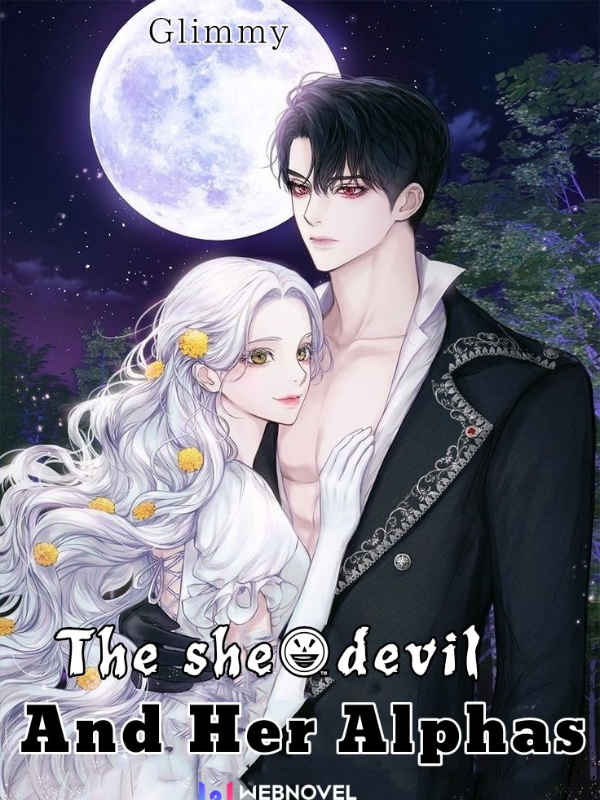 THE SHE-DEVIL AND HER ALPHAS TSDAHA

"What are you doing? " he asked solemnly

"We kissed " Lia confessed, finally letting the cat out of the bag. It was better for him to release his anger openly than giving her this silent torture.

"I'm not going to lie, I enjoyed it" She disclosed "It just felt so right like this is what a part of my soul was missing out on all these years but.... "

She stared him straight in the eyes and asked "But as blissful as that sounds, why do I still feel guilty?"

His gaze remained unwaveringly on her's while
Her voice broke and tears began to slide down her face.

"W-why do I feel bothered? Why does my heart feel guilty when in fact I'm following it? why does everything seem so complicated with you? Why do I feel for you when I've already been destined for someone else? "

Asher clutched his fist, trying so hard to contain his emotions that were threatening to surface but the girl's words were tearing his heart out

The tears continued to trickle down her cheeks "What is wrong with me ? " she asked exasperated, and began to wipe her face with her palm obsessively.

At her sixth wipe, Asher stopped her and drew her towards him, staring at her with this odd gleam in his eyes.

His cold, smooth hands cupped her cheek and rubbed away a hot tear with his thumb.

"Nothing is wrong with you" He assured her, his thumb caressing her cheek while his eyes fixed on her's intent.

He was just conflicted, was it right to confess the truth to her now? All this time, he's been careful, what would happen if he becomes careless for once?

Maybe it's time to become selfish after all.

What an absurd joke

Here comes Lia originally mated to a werewolf but an accident and conspiracy had her mated to a vampire as well.

You can check out my other book " Taming A Billionaire " & "When Death Does Us Apart "
Official discord server, "https://discord.gg/swmysryXAG,"