/ Eastern Fantasy / The Theory of Nihility: Chaos and Creation 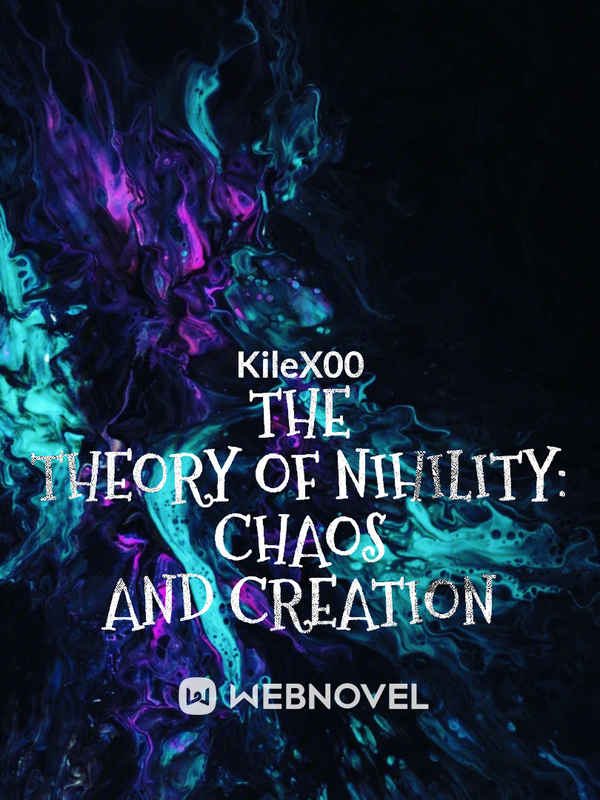 The Theory of Nihility: Chaos and Creation TToN: CC

There was once a God in the realm where only Divine Beings lived.
He didn't know where he came from, for he did not have parents.

He was all alone.

One day, he found a companion - someone who he shouldn't have met by the laws of their world.
As it goes, with time they fell in love. But there was a problem - she was the Devil, and he was a God.

He committed the 'sin' by setting her free.
Stripped of his divinity and sent to hell for eternity.
She gave up her divine form and newfound freedom to accompany him as a spirit.
It was tragic. As soon as she got her freedom, she had to give it up again.

The Gods thought he could never escape from hell, but they made a fatal mistake.

The 'hell' wasn't merely hell, it was a place where beings transcending Gods were born.

The strongest curse in their arsenal was breakable. In fact, in ancient times it wasn't a curse but a sacred method for ascension from Godhood.

The Nine Cycles of Samsara. The nine cycles to temper one's Soul. With each cycle, one would have an exponentially stronger soul than before.
It was once an essential part of Soul Cultivation. But they thought it was a curse...

Having broken the 'Curse' and surviving the Nine Cycles of Samsara, Asura Ryuu and Asura Tenka reincarnate in one of the lower Celestial Planes.
The new life gives them new opportunities. Who wouldn't want a new life, especially when rising from 'hell'?

Although the Gods thought they banished Asura Ryuu for good, they didn't even imagine what it would bring to their realm.
With Destiny having taken a liking to him, Asura Ryuu would surely not be an ordinary being in his tenth life, would he?

A pair of Heavenly Dragons, Asura Ryuu and Asura Tenka, set off on their new journey together, with Destiny in their grasp this time.
Come join them, as they write the story of their lives and the theory of their own - The Theory of Nihility.

The Avatars of Chaos and Creation shall share their story with us!