/ Fantasy Romance / The Tyrant Prince and His Succubus 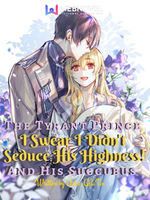 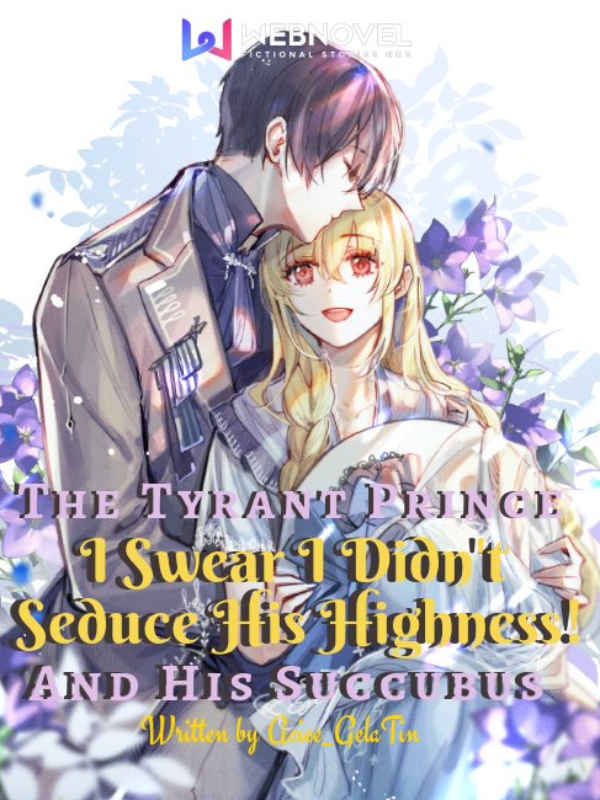 The Tyrant Prince and His Succubus TTPAHS

All she wanted was to love and be loved, but what she kept getting was either fake love or nothing at all.

Seraphine has the power to seduce people. She unwillingly makes men fall for her and breaks their hearts. To avoid that, she often disguises herself as plain and boring. The only ones who can resist her charms are those who are truly in love –

As well as the cold-hearted Crown Prince who seems to be an exemption.

"You? A dangerous huntress? You’re mistaken, milady. Nothing's more dangerous than a man who's been seduced - not even a succubus."

Despite his handsome looks, impressive accomplishments, and overflowing charisma, Eric wasn't interested in anything other than the throne. Love didn't exist in his world. He's a tyrant in the making and an untamable beast.

But now, His Highness has a new target other than the throne.

"Wanna see who's more dangerous? An inexperienced succubus who really can't seduce a man if it's not for her power or a predator who's raring to devour his prey at this very second?"

Seraphine thinks that Eric can be quite a beast indeed, especially with that hungry gaze of his that keeps brimming with wants and needs.

Seraphine is secretly a succubus who already lived two lifetimes.

During her first life, she lived in the modern world as this lonely orphan whose love was always unrequited. In her second one, she was a Count's adopted daughter who had an unrivaled beauty that made the Duke fall for her.

While she died feeling unloved in her first life, she was killed by a deadly form of love in her second one. Because she used to thirst for affection before, she allowed the abusive and obsessive Duke to lock her up until the day she died -

Without her knowing that he was cheating on her, that all the people she trusted had betrayed her, and that the love she was receiving the whole time was not genuine after all.

Now that Seraphine woke up to her third life, she won't crave for love anymore. She won’t pursue anyone’s affection again. Instead, she wants to learn how to love herself more.

That's until Seraphine met the unattractive and shabby-looking Eric one day who turned out to be the Crown Prince in disguise.

Succubus - a demon or supernatural entity in female form that appears in dreams to seduce men.

(Cover Photo Not Mine: Credits to the original artist)