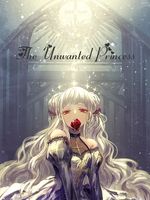 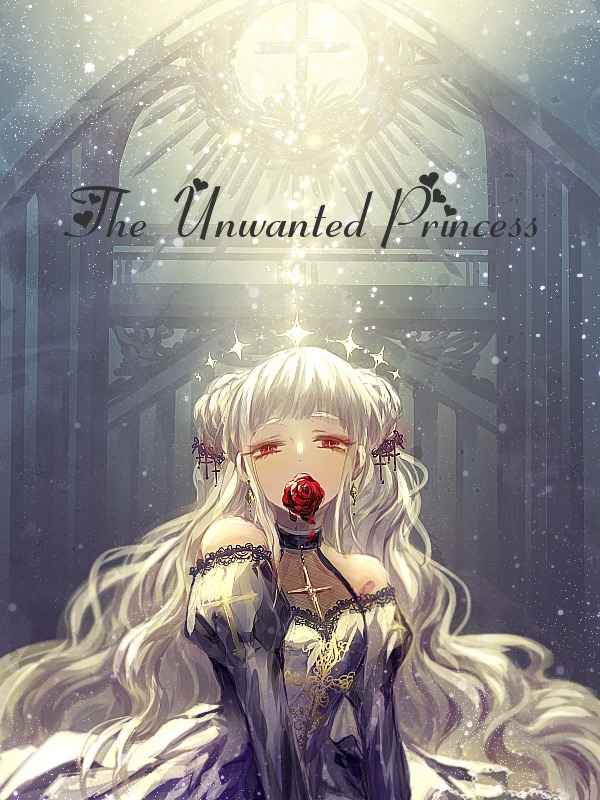 [ This story is not suitable for sensitive and light-hearted people ] [ Do not read if you dislike violence, death, gore, and horror ]

There is a historical book about a powerless castaway princess named Inanna, living in a world where your magic defines you.

In the Lilith Empire, royals born with magical abilities live in the royal castle with the Emperor and Empress.

Royals born without magic are sent to live in a run-down and low maintenanced castle called the Hollow's castle, to be forgotten by the world. According to a royal decree made by the emperor, the children in the Hollow's Castle are to be executed once they turn 18 years old.

But Inanna is unfortunately sentenced to death by the emperor, her own father, at 13 years old for trespassing the royal castle after she tries to save her eldest siblings from execution. The book eventually ends with Inanna's death.

Ivery, who read the book is displeased by the ending.

Ivery soon fell asleep after reading the book, but is suddenly awakened by a floating woman in her room.

The woman tells Ivery to change princess Inanna's fate and soon after the strange encounter, Ivery was blinded by a bright flash. Once she opened her eyes, her whole world changed...literally. She was now in the body of princess Inanna, and living in the Hollows Castle.

She eventually adjusts to her new life with the help of Loki, a magical snow-white talking cat that claims to be her guide, she aims to change Inanna's dreading predestined fate, until it all changes forever...

For the better or for the worst?

( Cover art does not belong to me, so I'm not sure who the original artist is....but credit goes to them. )