/ Eastern Fantasy / Training Through The Game 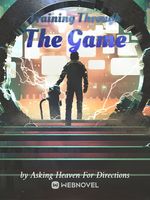 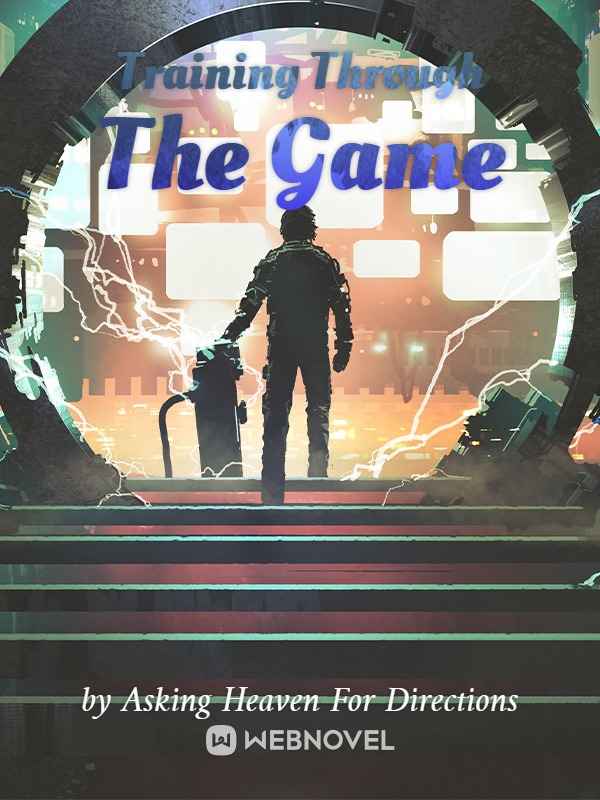 Training Through The Game

Eastern Fantasy -- chs / day This is the average realized release rate over the past 30 days. The translator’s schedule is -- chs / day. 40 Chapters 414.2K Views

The developers claimed, “Divine Martial Realm is an ordinary virtual game.”
Lu Yu was speechless when he read his friend’s warning: there was a high chance of players experiencing brain death in real life when they died in the game.
The advertisement claimed, “The producers of Divine Martial Realm are devoted to creating a lifelike gaming world for its players. Each player will get the most authentic experience in the game.”
Lu Yu glanced at the iron railing which he accidentally crushed. The game allowed him to experience the effects of cultivation in real life.
The fans claimed, “Divine Martial Realm is a thoughtful game that does not have any in-app purchases.”
Lu Yu looked at the In-Game Store that only he had and silently made some in-game purchases. A game that could not make any in-game purchases was soulless.