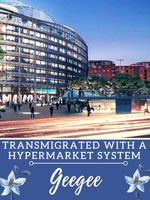 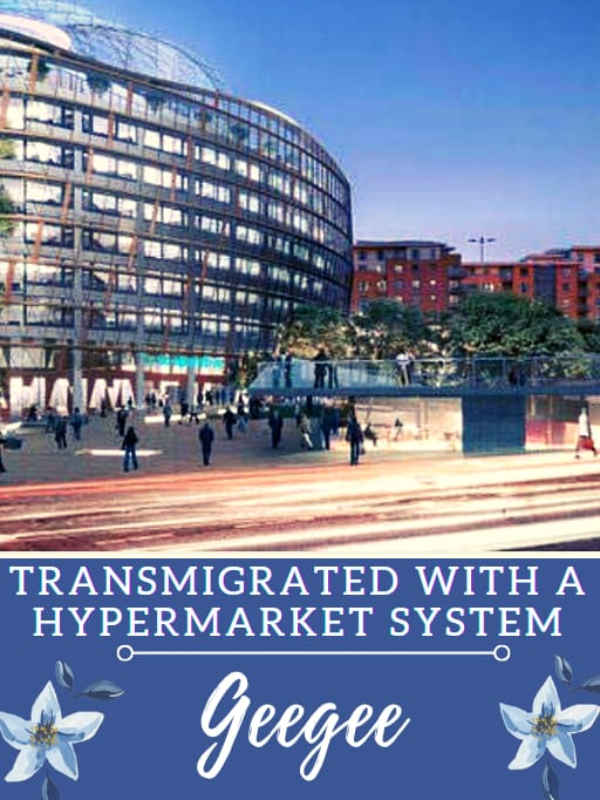 TRANSMIGRATED WITH A HYPERMARKET SYSTEM TWAHS

All she ever wanted was to live a better life, be recognized, and be accepted. Was she wrong to ask for that?

What was the point of working hard when she couldn’t even see the results or the happiness, she wanted couldn’t even be grasped by her pinky finger?

Even to the day that she succumbed to death and left her world as a lonely soul, she still didn’t understand what she did bad and what went wrong.

However, a glimpse of hope reignited when she found herself in a nameless body in a completely different world. As someone from the modern world, she understood exactly what had happened to her.

As a transmigrated person, she was looking forward to some shocking golden finger or a heavenly talent but alas the heavens have forsaken her once again. Not only was she a waste but she was doomed to live a terrible and harsh life.

Since she couldn’t defy the heavens for the second time, she accepted her fate and her cowardness cost her everything. When she thought she was finally done and was going to leave this second world as a lonely ghost, a ray of hope shone on her.

Accepting to live the rest of her life as an ordinary person, obstacle after obstacle befall her until her world was shattered again for the third time.

Homeless and living by the day-by-day rule, the heavens finally showed mercy and bestowed her that golden finger she had been dying for, for over two decades.

Bound with a hypermarket system (supermarket), Alayna will start living her life with one goal, “TO BRING JOY TO THE WORLD.”

Let’s join her as she grows from being a weak middle-aged woman to a strong, happy, and contented woman who will spread her wings and plant hypermarkets throughout the world.