Read Traversing Through Time To Find You - Champilyn - Webnovel

/ Contemporary Romance / Traversing through time to find you 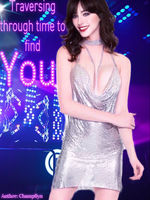 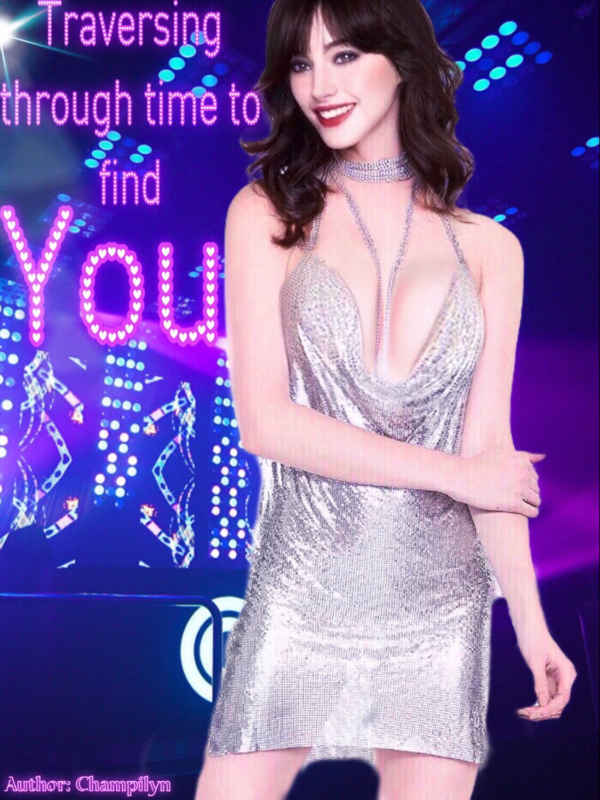 Traversing through time to find you Traversing

This is officially R-18 starting chapter 75. You have been warned. (74 is teaser)

What would you do if you were given a second chance at life? Would you follow the same footsteps to lead you to your present? Or would you be willing to circumvent fate for a new future?

Michelle Lui, a married woman in her 30s, woke up in her old bedroom only to find out that she was back to June 2006. Her first day in college.

First thing she thought of doing? Well, not exactly the first but amongst other things.

Anyway, back in her 18 year old body, she decided to go find her future husband and get him to become her campus boyfriend.

Only to discover that her future husband was not who she thought he was.

Now add to the mix, the nation’s husband, and her ‘the one who got away’.

With the butterfly effect, will the future Michelle originally had still be the same?

Will she still marry the same man?

Will her family still suffer the same fate?

Well, only one way to find out!

Hop in and join Michelle as she traverse through time!

Get ready for a trip down to memory lane. College life at its finest! The start focus mostly on Michelle’s thoughts but later starting the party things get awesome. We’ll get lots of fun.
Imagine college party, friendship, outings, and so much more!

“Ah!!!! Ah!!!” she yelled. How could she not? He was eating her with so much gusto and it was… it was… she let out another “Ah!!!” again. Her hands can only reach for a pillow behind her and squeeze them for dear life. Gods, he was too enthusiastic in eating her. Not the type where he would run his tongue to tease, but rather, he entered his tongue to her folds, while his mouth started sucking her c***. Then, his tongue started moving, exploring every crevice of her p****.

Cover photo: Made by Stephanie Santos
Thank you so much for this!!!