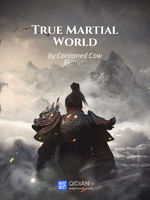 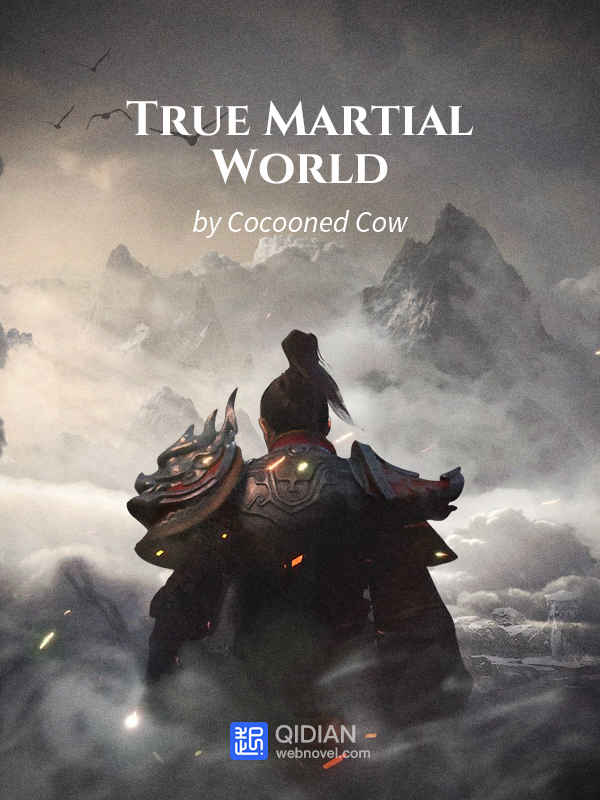 In the vast wilderness, where martial arts was still slowly growing in its infancy, several peerless masters tried to find their path in the world of martial arts. A young adult named Yi Yun from modern Earth unwittingly stumbles into such a world and begins his journey with a purple card of unknown origin. This is a magnificent yet unknown true martial world! This is the story of a normal young adult and his adventures!!

transported into another world