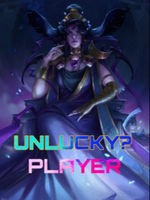 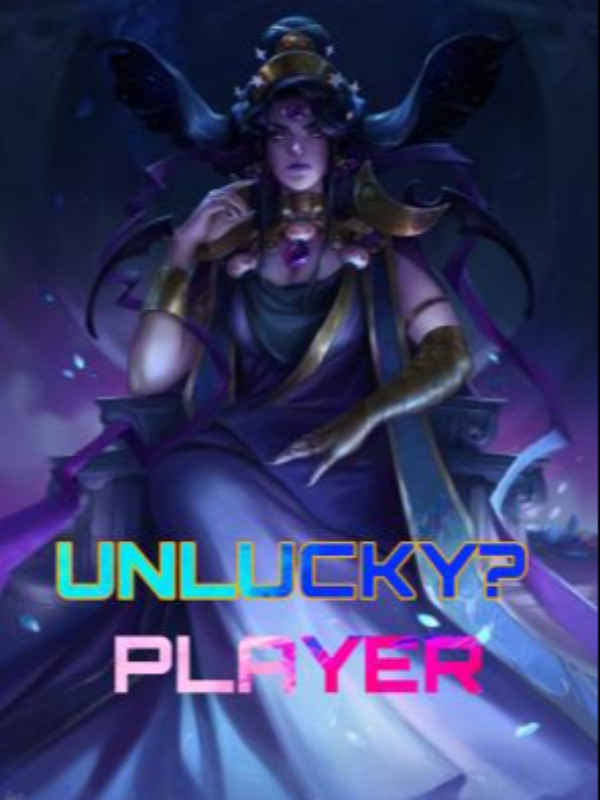 Nyctophobia. Intense fear of the darkness or of the Night. It was unexplainable, unfortunately, Luke had no real reason or understanding of what caused this.

He was called the unluckiest man alive, but at the same time, he had the ability to conquer most of what was thrown at him. Bored of what this reality had to offer him, Luke was ecstatic to see what Gensis2076 would show him.

It was a VRMMORPG created by genius scientist Kenny Smith. It was a game like no other, it was more than realistic. Luke saw this as an opportunity to escape from his rather stagnant lifestyle.

Unfortunately for him, no matter where he went, along with his best friend, the only other thing that would follow him was his horrible luck.

He had the ability to face off against anything, but what could he do when he was partnered with the one thing he feared the most, the Night.

Also, I'm not a professional author and don't consider myself anywhere close to one as well, as I continue to write I can assure you my quality will improve (^_^)

Disclaimer: This is a work of fiction. Names, characters, businesses, places, events, and incidents are either the products of the author's imagination or used in a fictitious manner. Any resemblance to actual persons, living or dead, or actual events is purely coincidental.

The cover picture is not owned by me, email me if you want it taken down (^-^)